There are some pretty iconic faces in Tom Servais’ portfolio.

Tom Servais’ work pretty much speaks for itself. Having spent decades shooting the world’s best surfers at the most exciting breaks on the planet, it’s clear that capturing those moments is something of a second nature to the Florida-born, California-based photographer.

“I started taking photos when I was about 20, but did a Super 8 film class in high school,” he says, reflecting on his introduction to the craft. “First camera was a Minolta, 35mm camera with a winder. Take a photo then wind the crank to advance film to the next unexposed frame. No auto film winder/motor drive.”

You only need to check out the pictures below, to understand that over his career he’s built relationships with not only the surfers, but also the people who call famous breaks their home. His best experience from photography, however, actually had nothing to do with surfing. “Going to see the Rolling Stones and then David Bowie at the Wiltern Theatre in Los Angeles, max occupancy 1500,” he mentions when quizzed about his memorable moments.

That said, surfing still remains his favorite thing to shoot. “So many great surfers, but Kelly Slater would be number one surfing any place like Banzai Pipeline in Hawaii or Teahupo’o in Tahiti,” he says. Check out some of Tom’s best snaps below and head here to see more of this legend’s work on his Instagram: 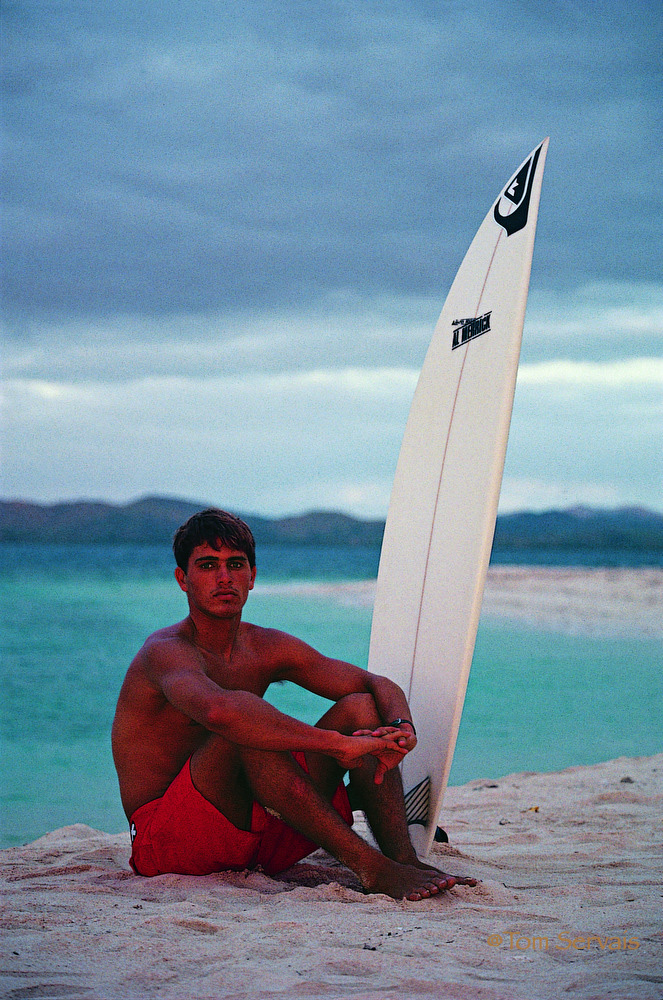 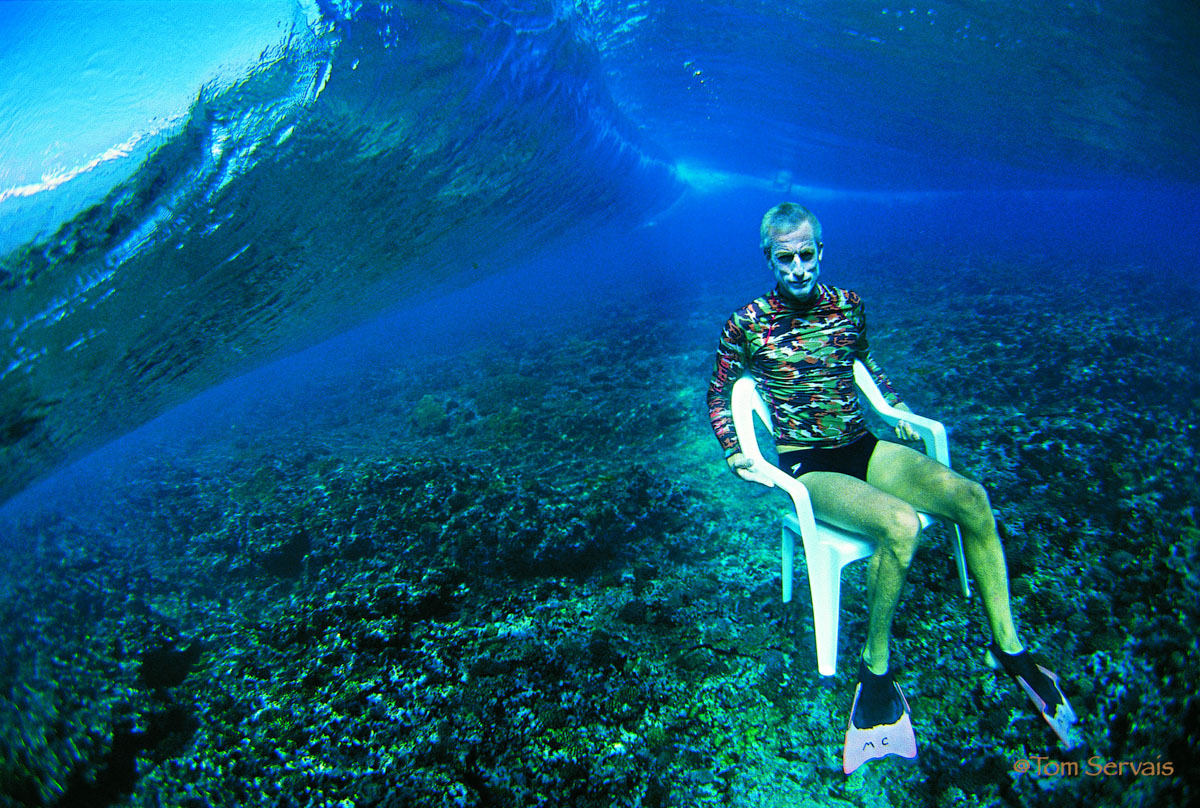 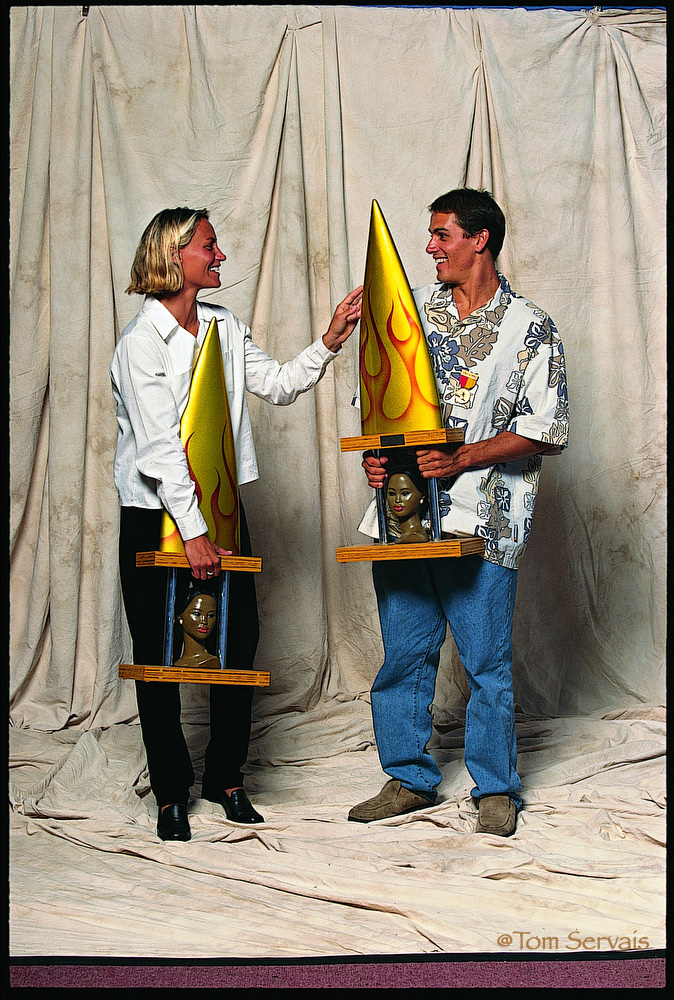 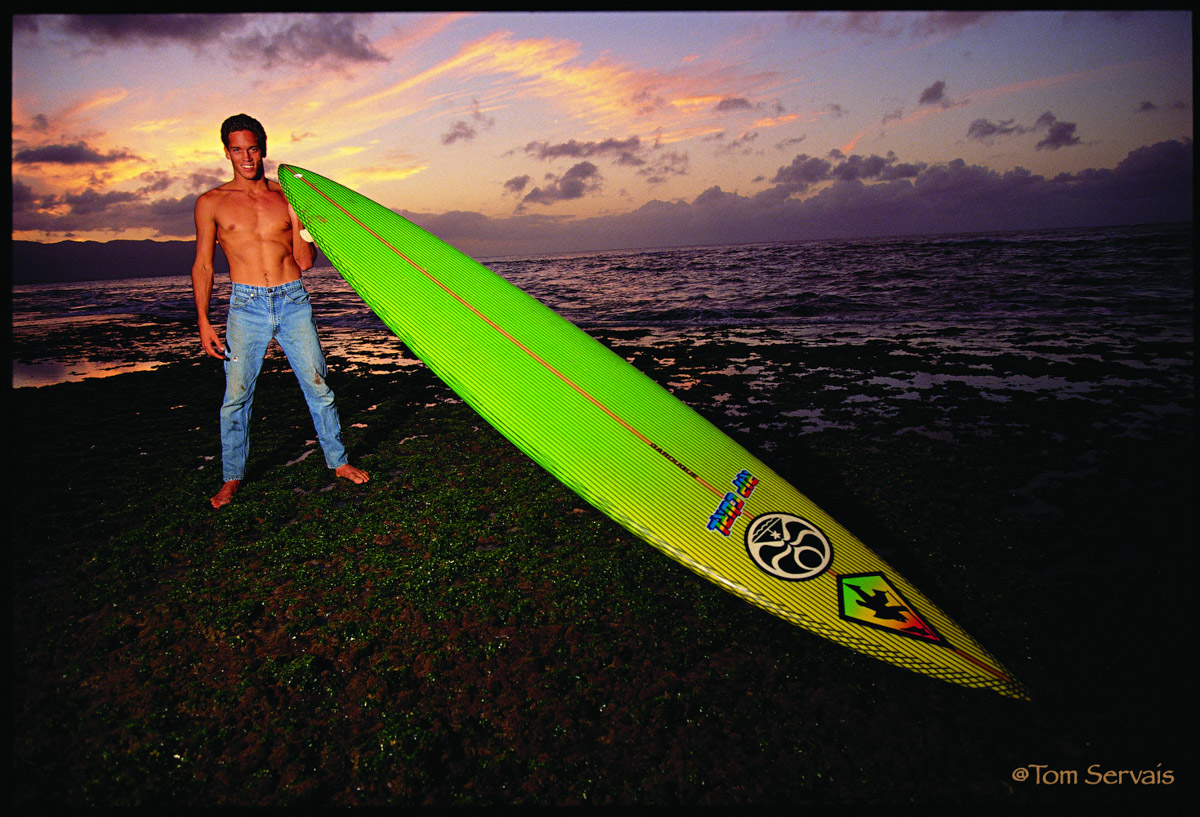 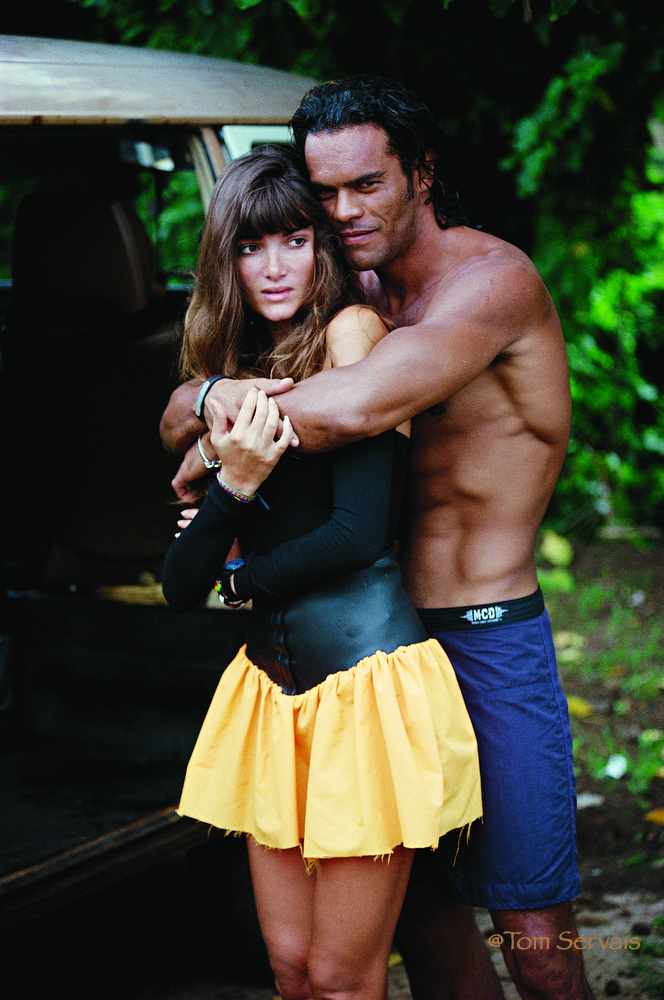 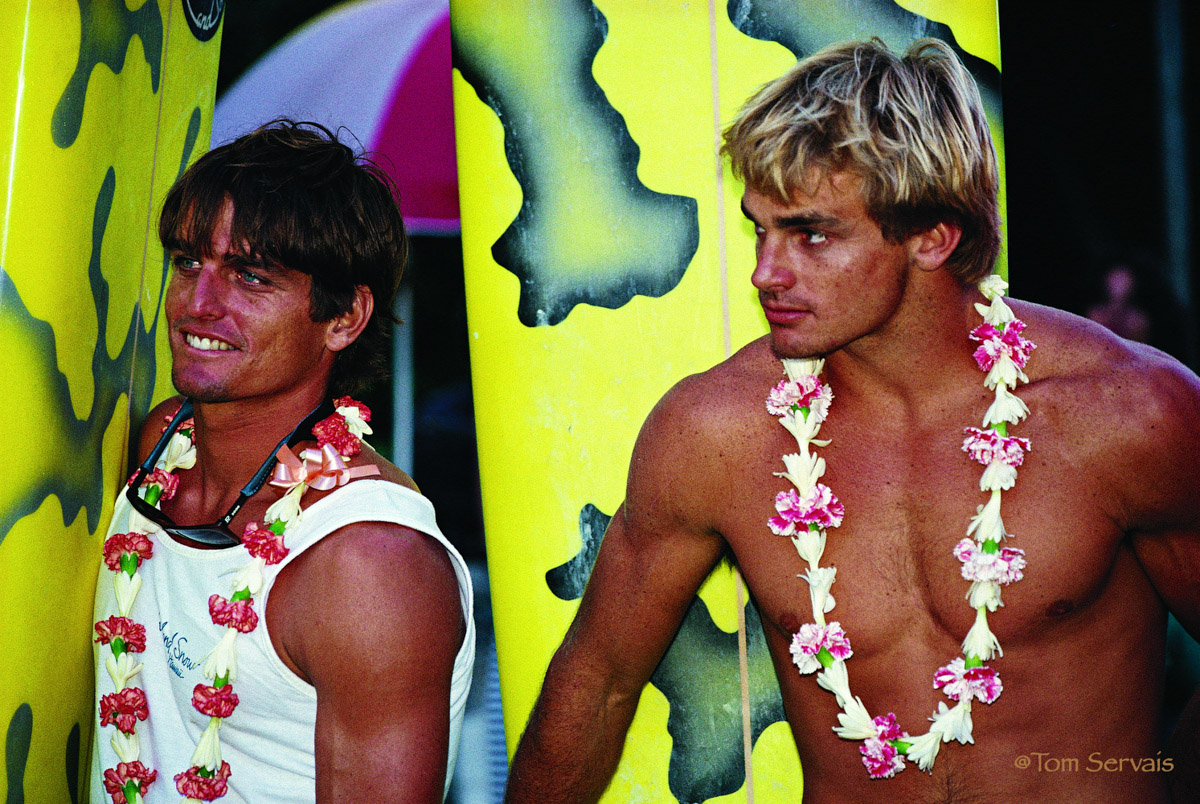 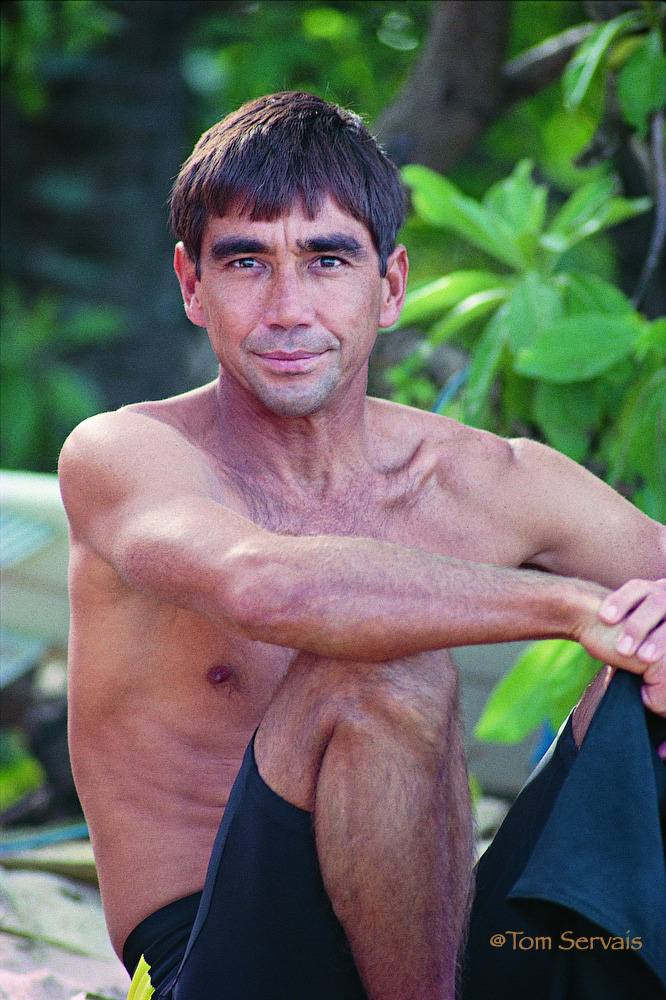 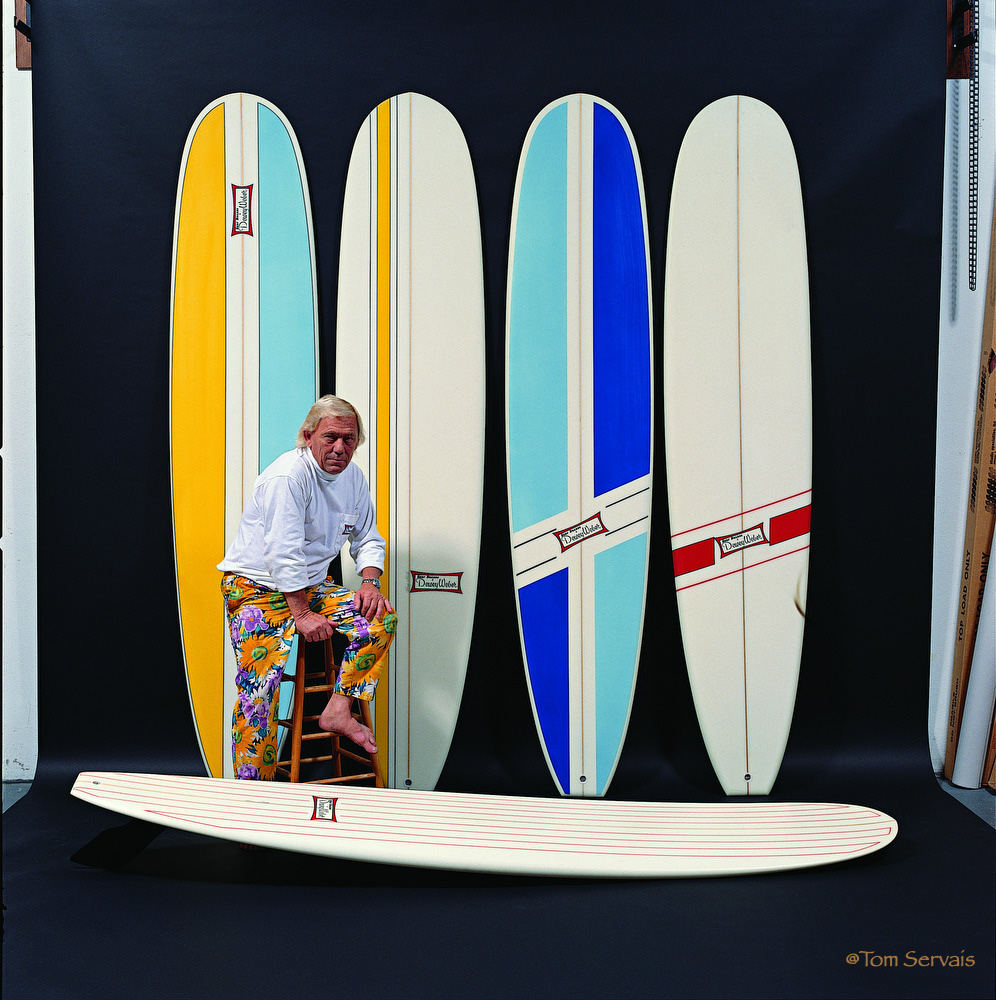 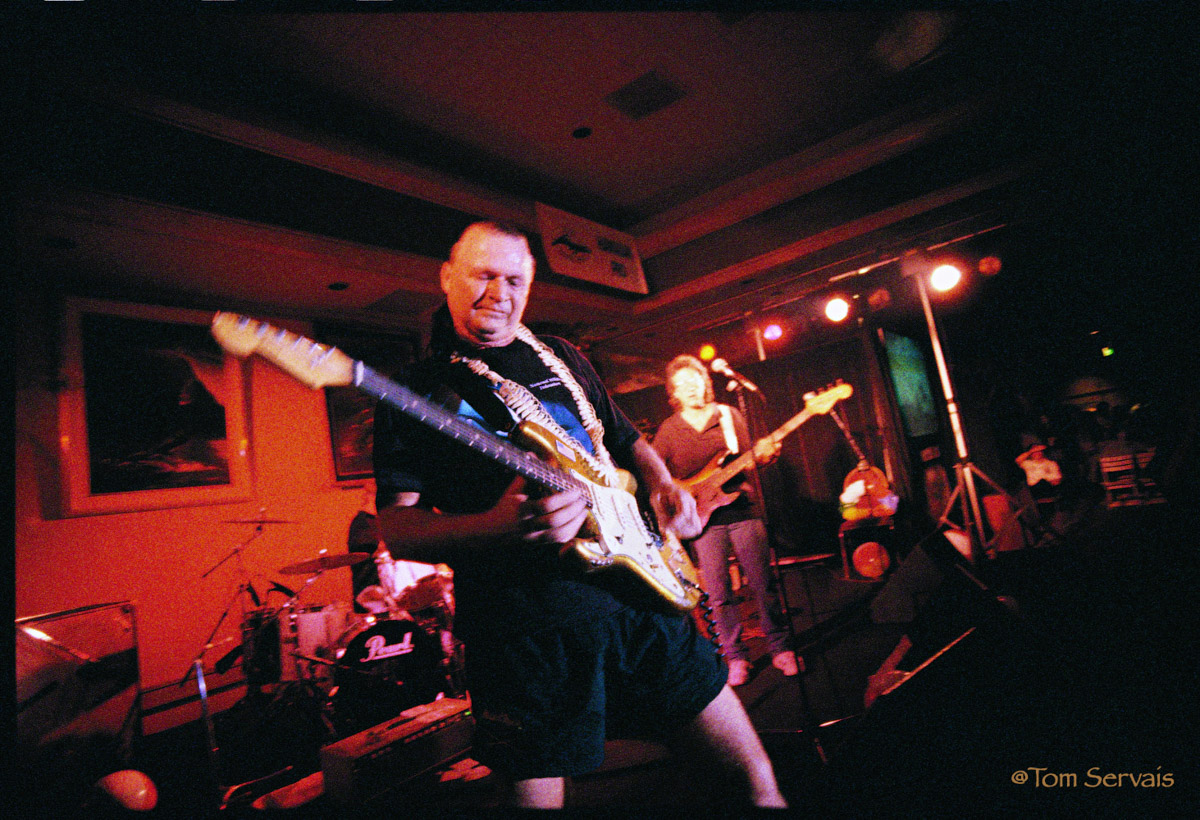 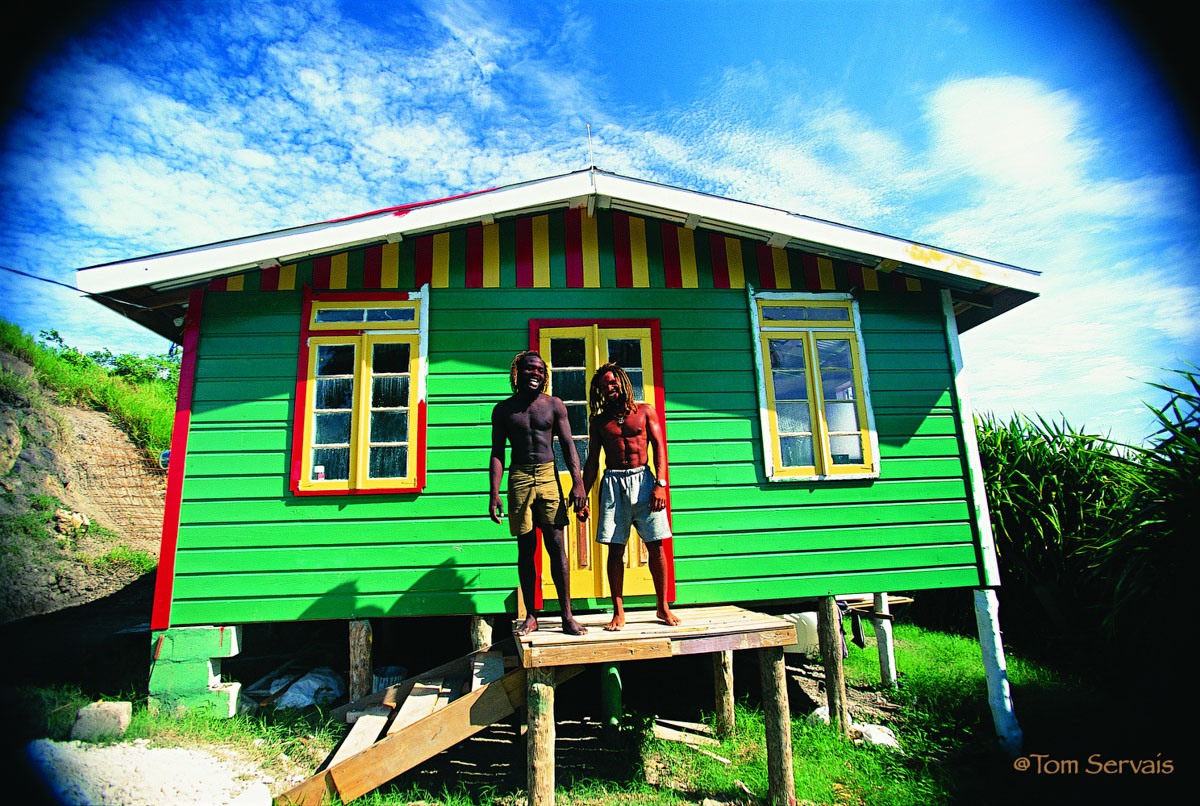 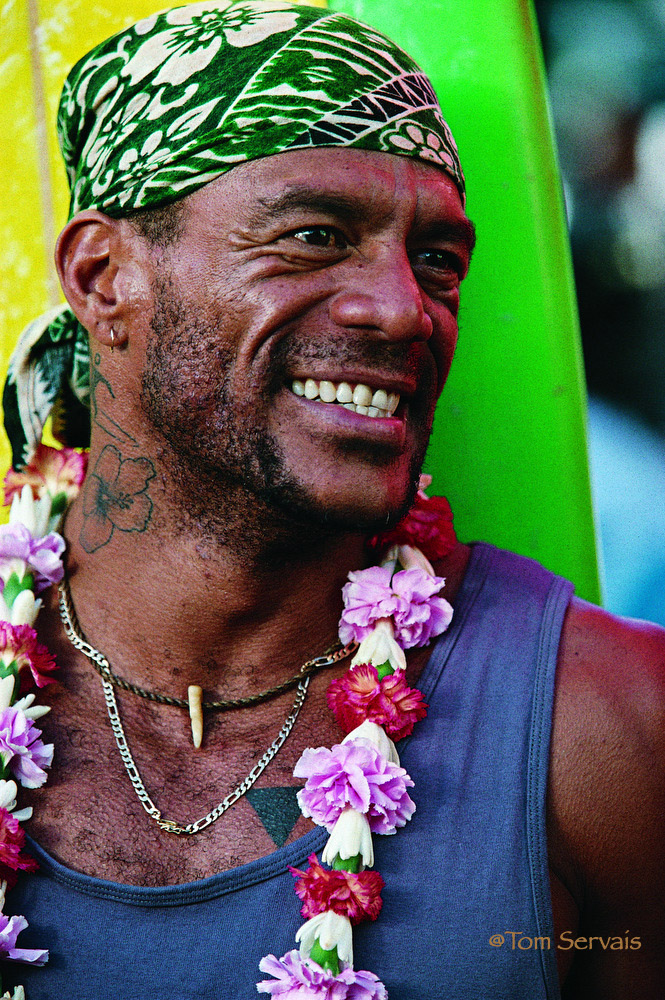 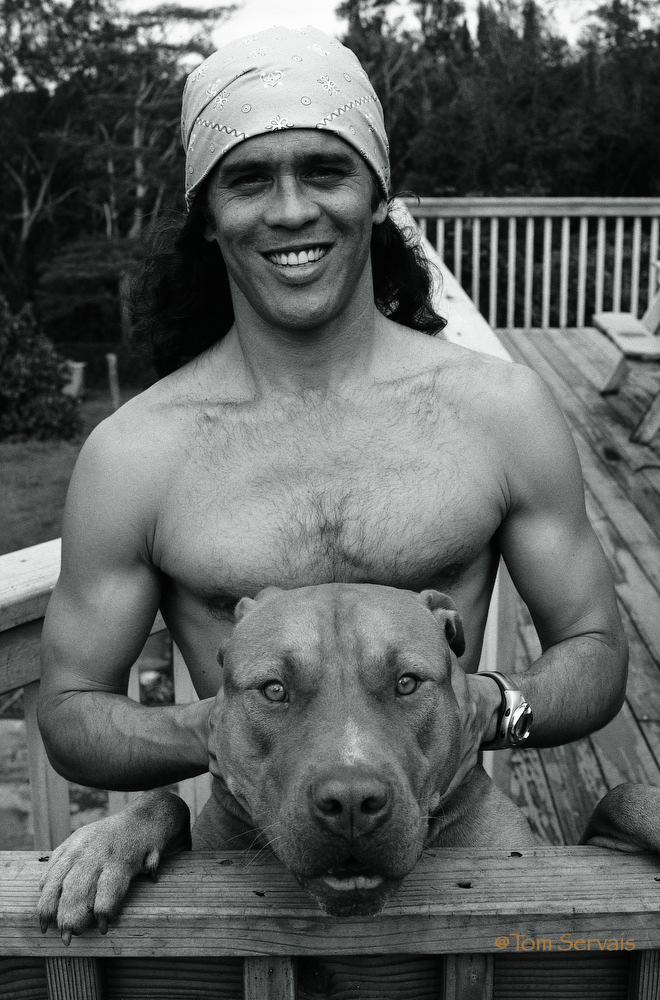 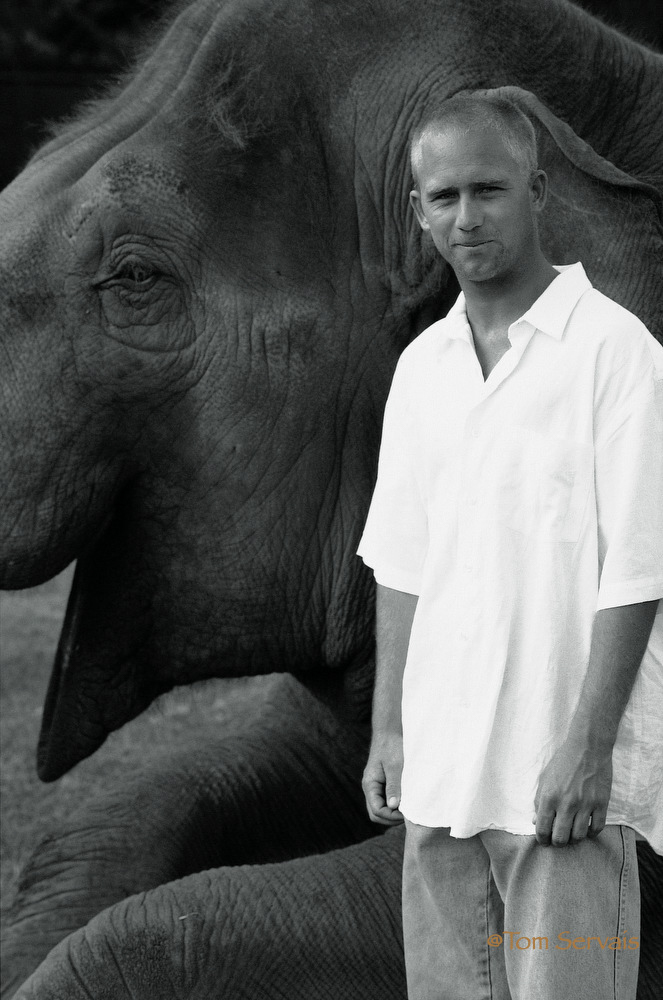 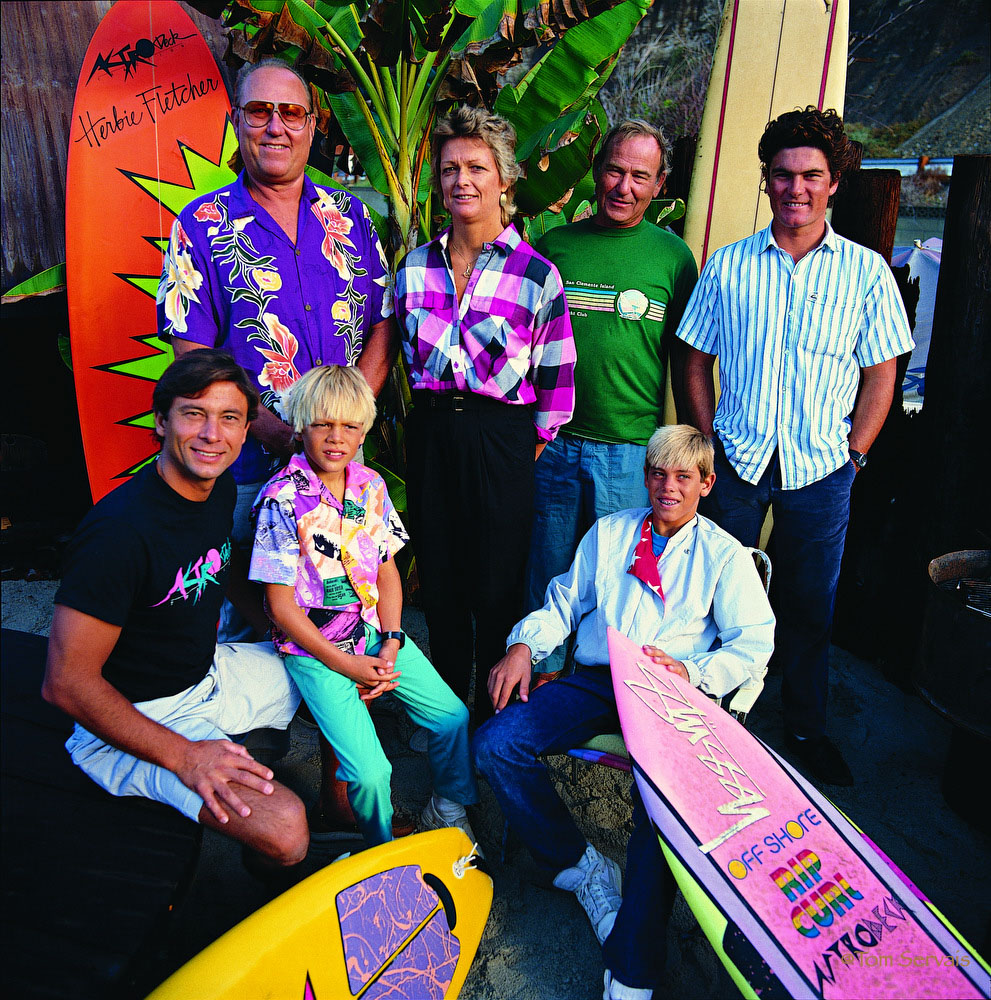 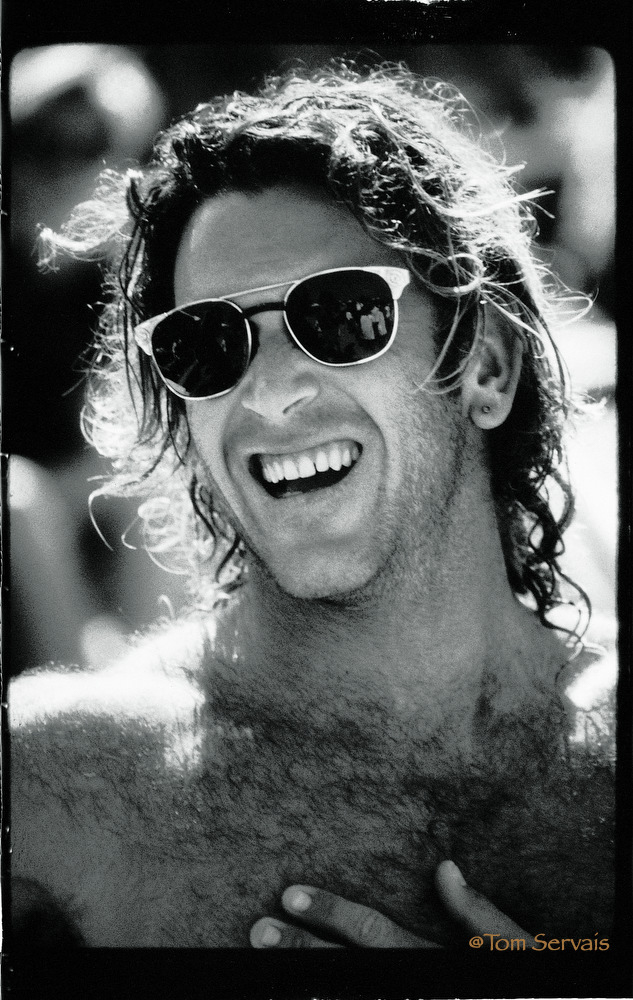 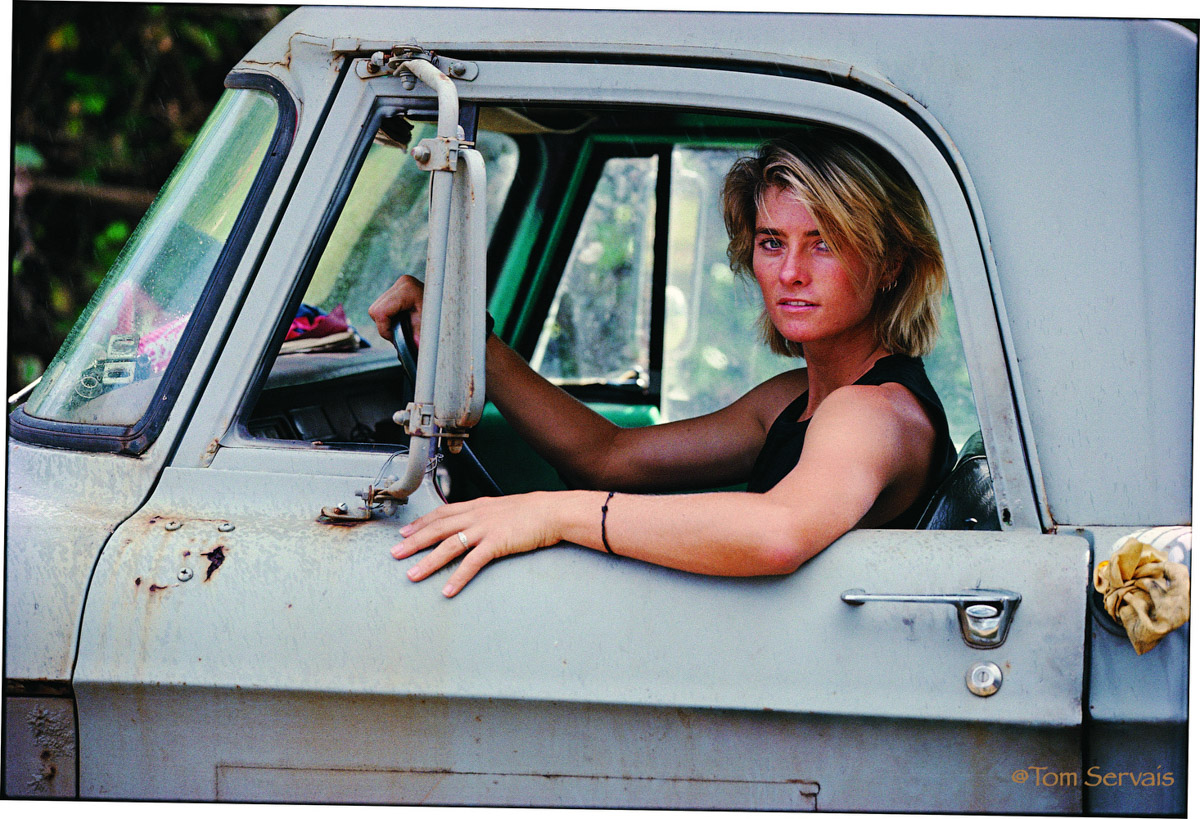 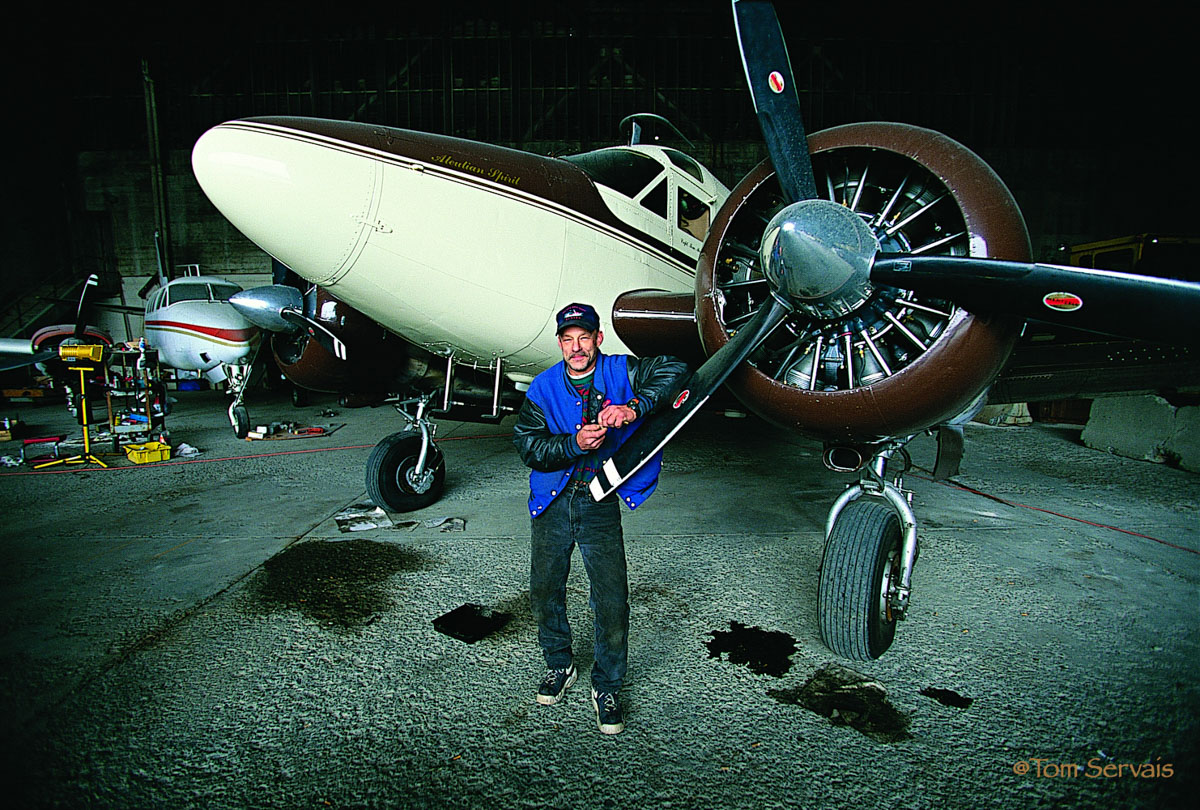 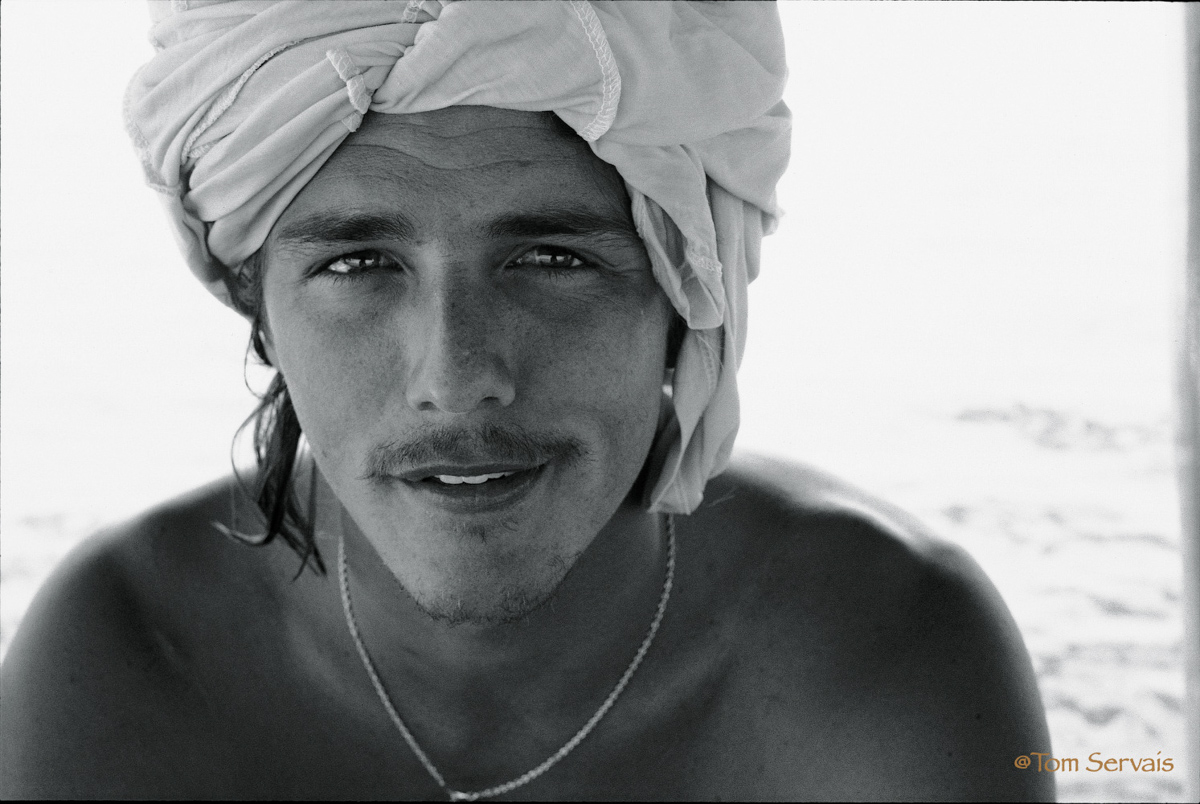 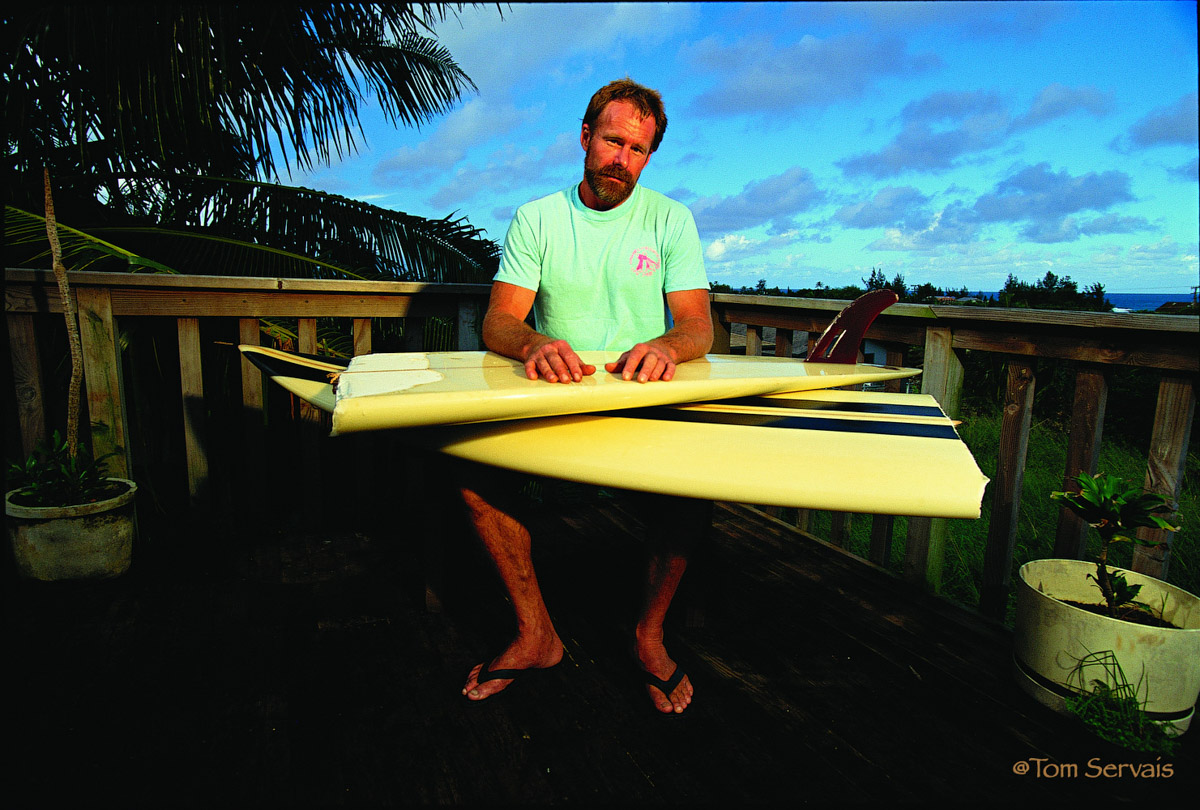 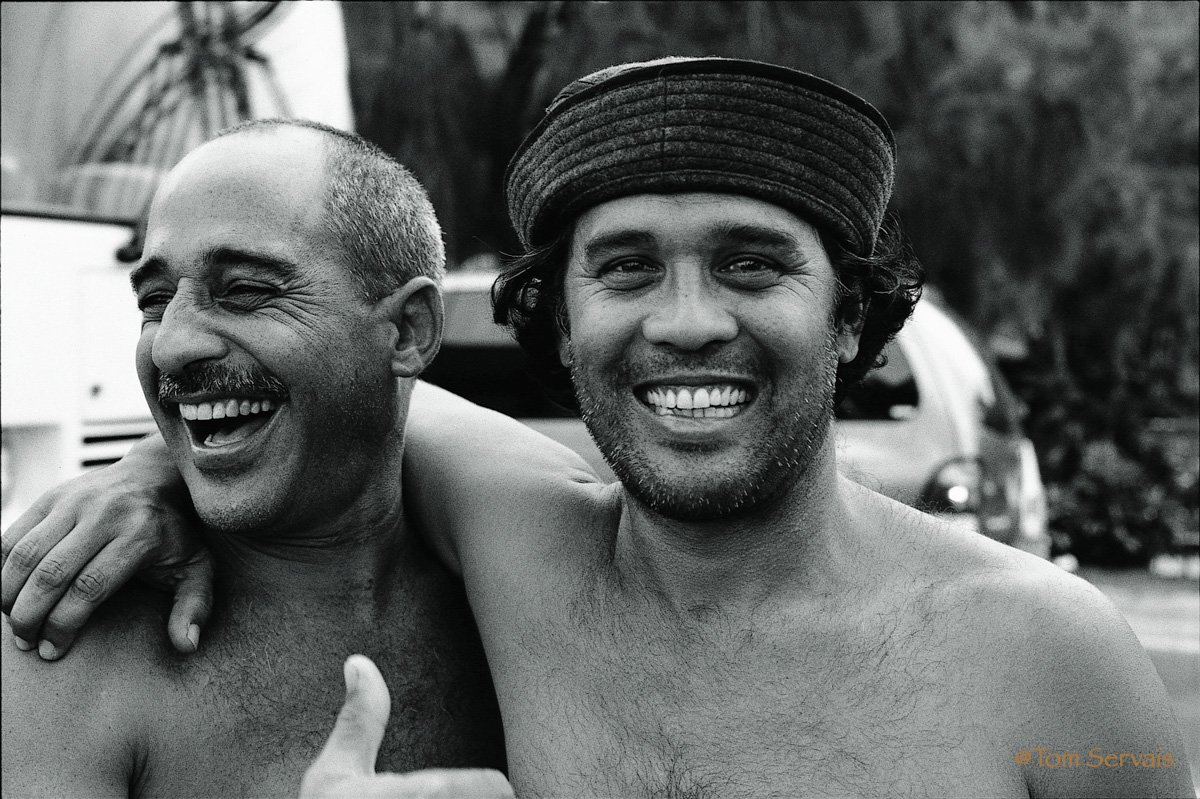 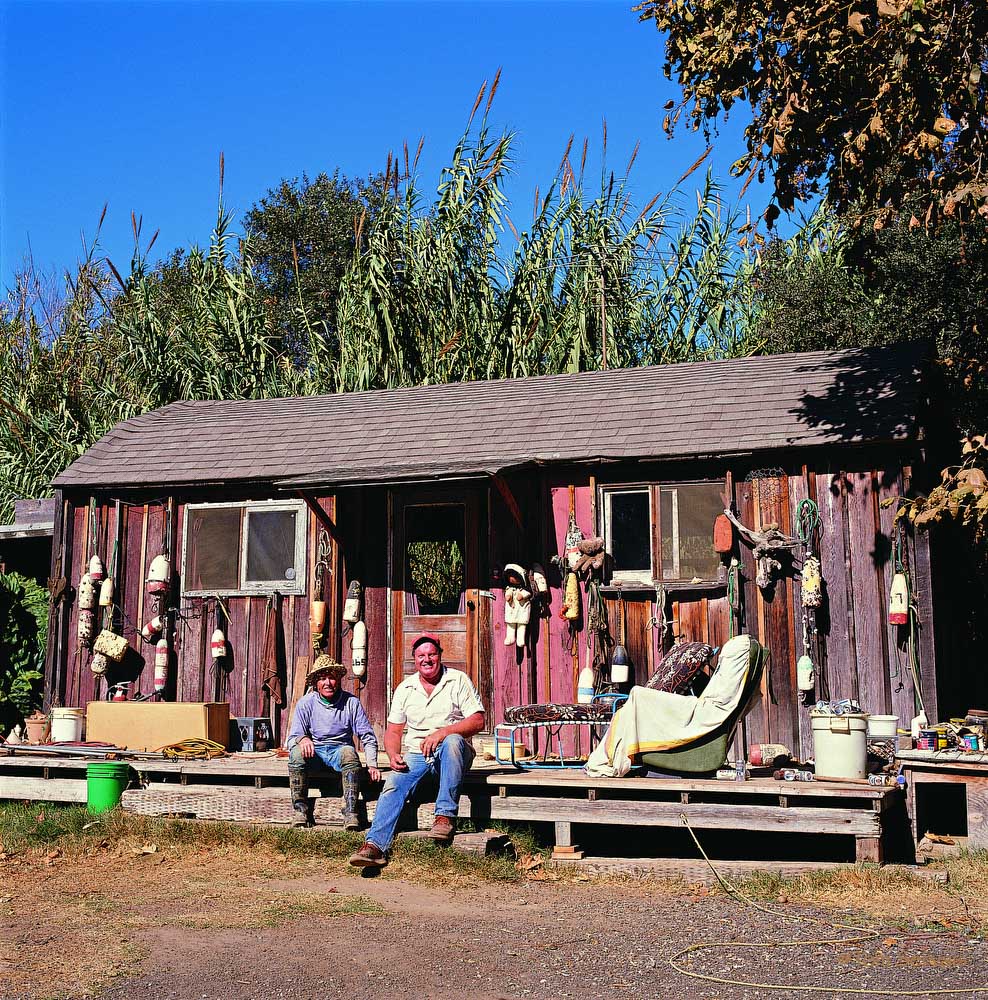 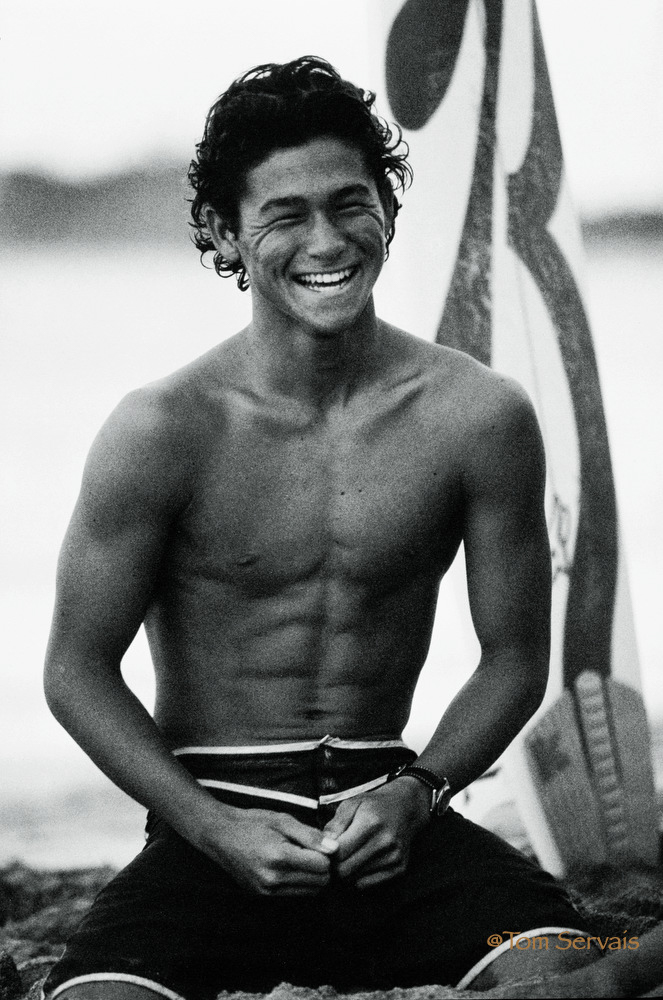 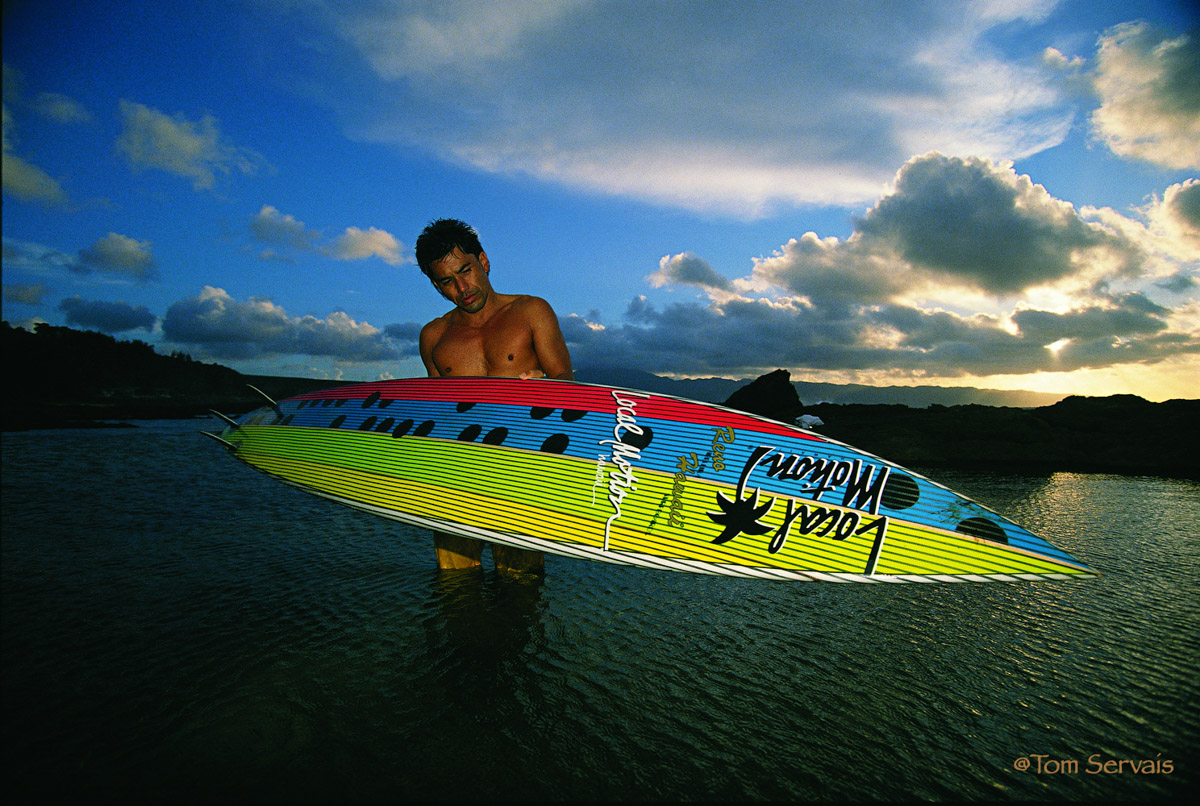