Time to call in a favour (or two).

Following Nike’s recent decision forbidding its retail partners from international sales outside their trading territory, access to regional exclusives has become even more limited. Undoubtedly you’ll still find pairs on eBay, StockX and Goat, but for the most part, Nike is getting ahead of an evolving retail game and trying to tailor its releases to certain markets. So far that’s meant controlling quantities of limited release product in certain regions and ensuring that those populations/ markets get the numbers that Nike believe they deserve – but looking forward, Nike’s intention of improving local consumer experience globally with regional exclusive releases seems to be on the horizon.

Over the years, Nike’s ‘City Pack’ lines have felt increasingly impersonal, lazy, and at times, like an afterthought for whatever on-trend sneaker Nike could capitalise on with a multiple colourway release. You can imagine our excitement then, when we saw the official shots for the upcoming Air Max 1 ‘City Pack’ – without a doubt, one of our favourite Air Max releases in recent memory.

An homage to London and Amsterdam, the two pairs draw on colours and elements that tie into the cities’ rich tapestries. London comes dressed in blue and grey, a nod to the city’s cloudy atmosphere, with embroidery that represents the London Eye, Shard and the River Thames; while Amsterdam has an earthy, terracotta colour scheme in reference to the city’s architecture, and embroidery that reflects Amsterdam’s XXX flag and iconic arched bridges. Of course, both pairs also get a huge tick for their mini swoosh and unique tongue-logo branding, as well as their textural mix-ups of suede, mesh, tumbled leather and corduroy.

Set to drop 19 March, the Air Max 1 City Pack is a teaser for wider celebrations in the lead up to Air Max Day on 26 March. Take a closer look below, and start thinking about which Europe-based distant relative/ long lost internet friend you can holla at to secure your pair. We’ll be busy doing the same. 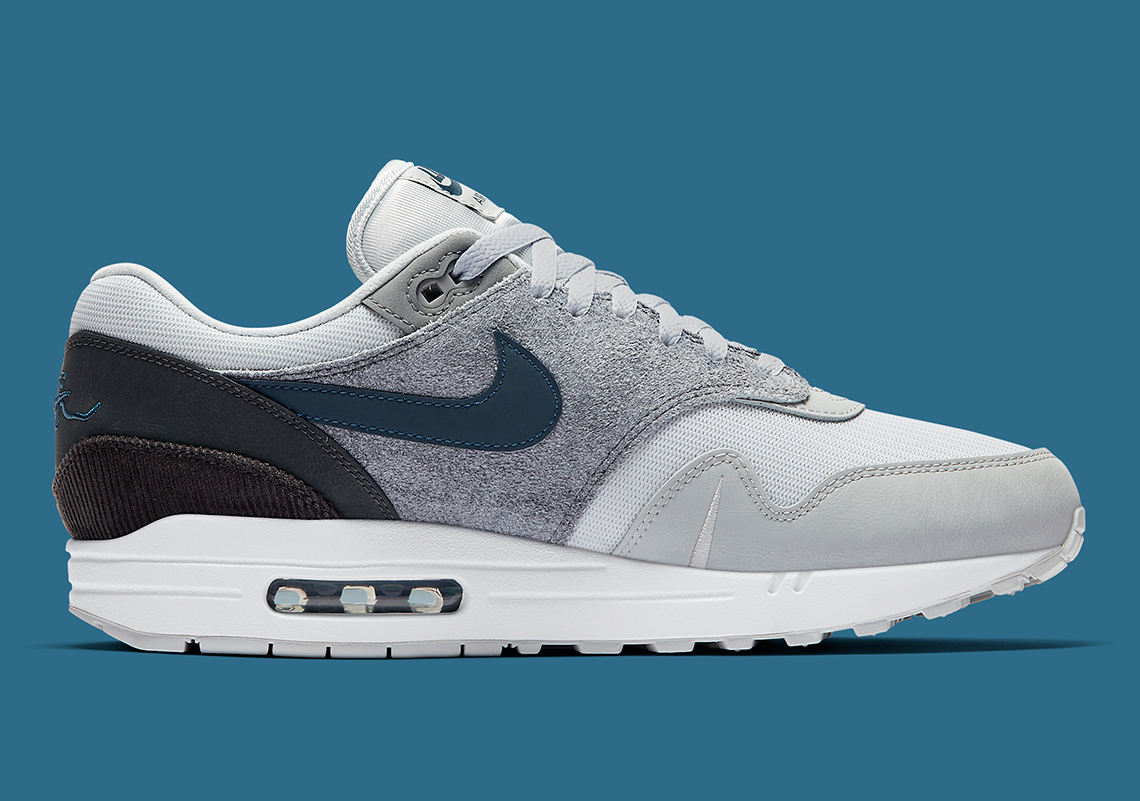 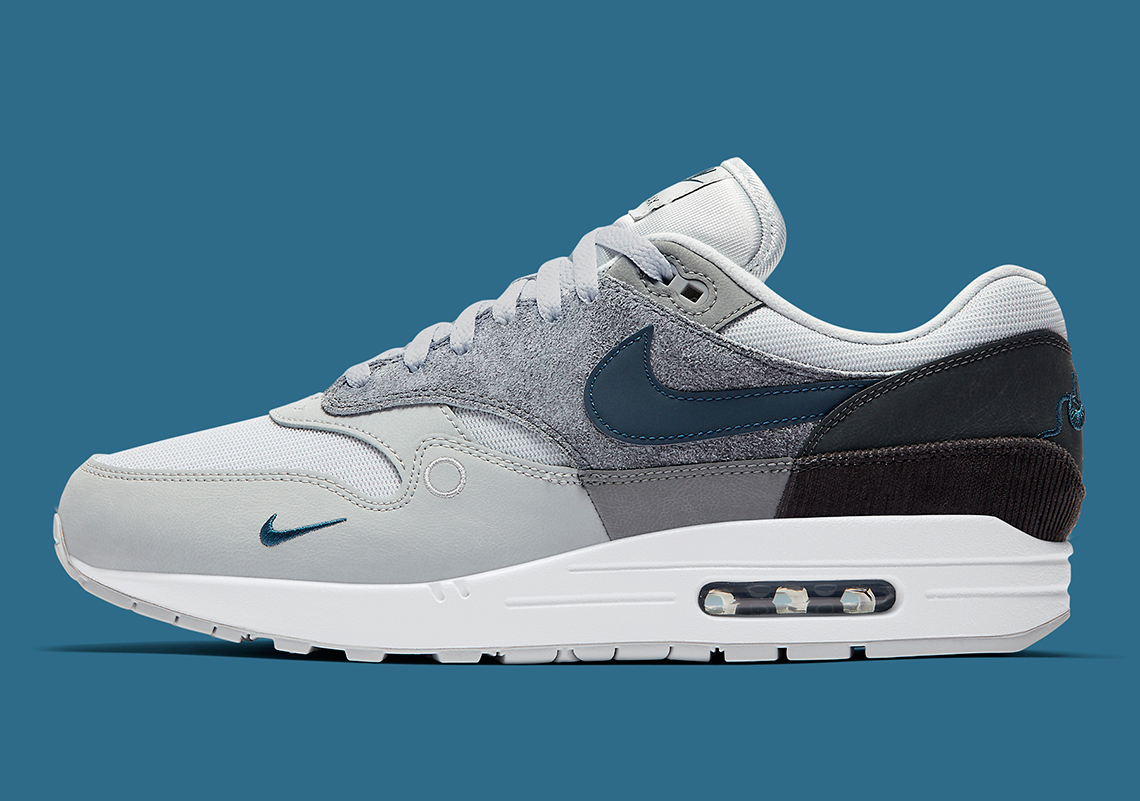 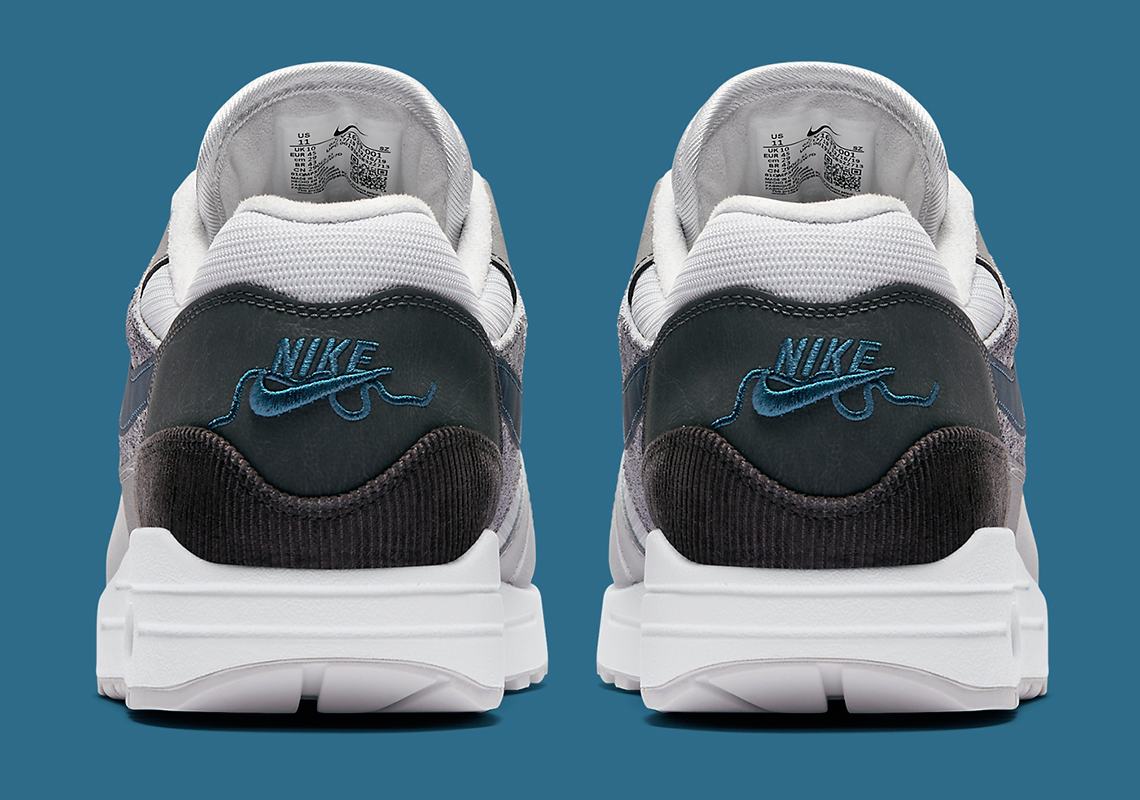 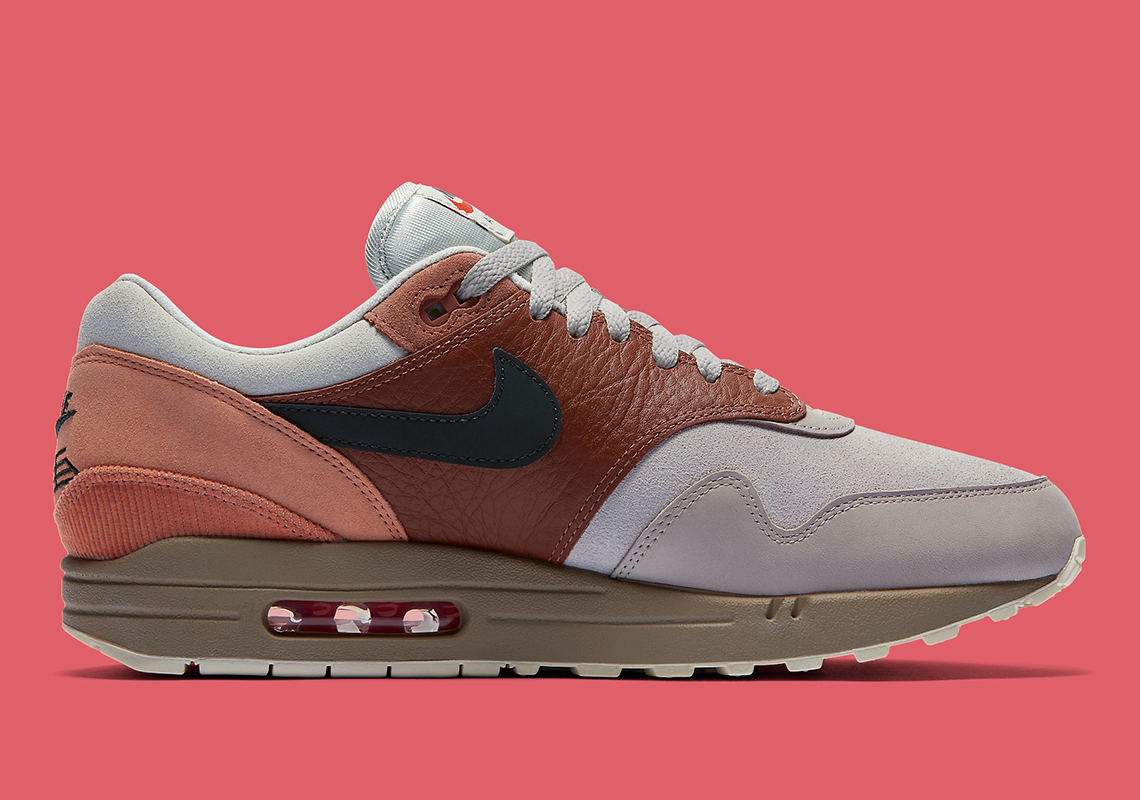 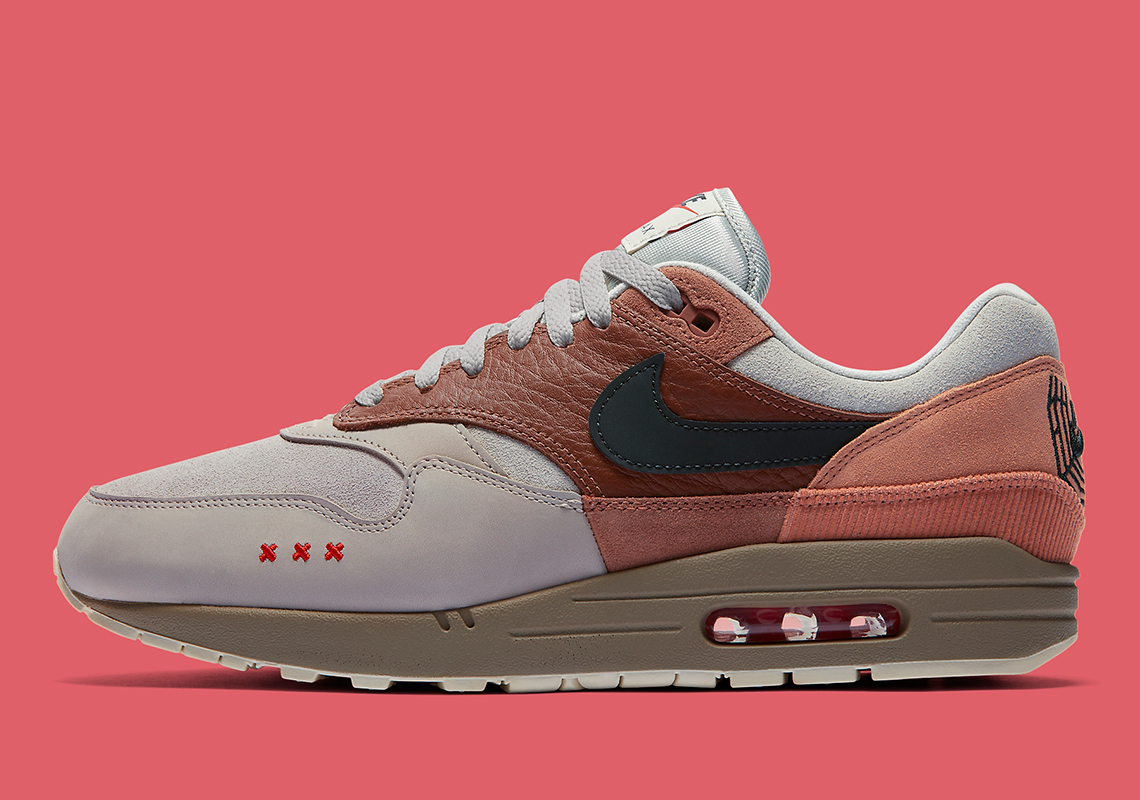