Capturing the palm trees, white sand and waves of Indonesia with perfect timing seems to be all in a day’s world for Northern Beaches photographer Mitch Clark. Scrolling through his portfolio, you quickly get the sense that not only does he have an eye for detail, but also a sense for adventure, which practically leaps out from every snap.

Contrary to the crystal clear digital shots below, the 29-year-old actually began shooting analogue. “I guess photography for me started with disposable polaroids at school, then disposable waterproof film cameras at the beach,” he says. “Then shortly after you realize those cameras don’t quite capture the detail your eyes see and what you want other people to see. So, then I got my hands on my first DSLR: a Canon 7D.”

From there he’s travelled around the equator, following the waves and surfers and capturing the essence of that island-hopping lifestyle. It’s a lifestyle that isn’t always a fun one either, with Mitch having had some hairy encounters along the way. “[My] craziest experience that’s come from taking photos would probably be getting boarded by some dodgy pirate looking cats with machetes in the Mentawais,” he says. “They were demanding money and had some close swings at my crew before we gave them money. Nobody was harmed thankfully, and the guys were later arrested, but that was a pretty scary moment.”

“There have been so many heart-racing moments that came from working as a photographer in Sumatra, it’s such a raw and remote place that it can feel a bit lawless and cut off from society. Help is usually a long way away if anything goes wrong. It’s definitely one of my favourite places in the world.”

If you’ve been stinging to get out and do some island-hopping yourself, or have had your holidays cancelled because of COVID-19, it might be best if you skip checking Mitch’s pics below – they certainly make being landlocked feel extra bland… Follow Mitch on Insta to see more pics that will have your travel-envy levels through the roof: 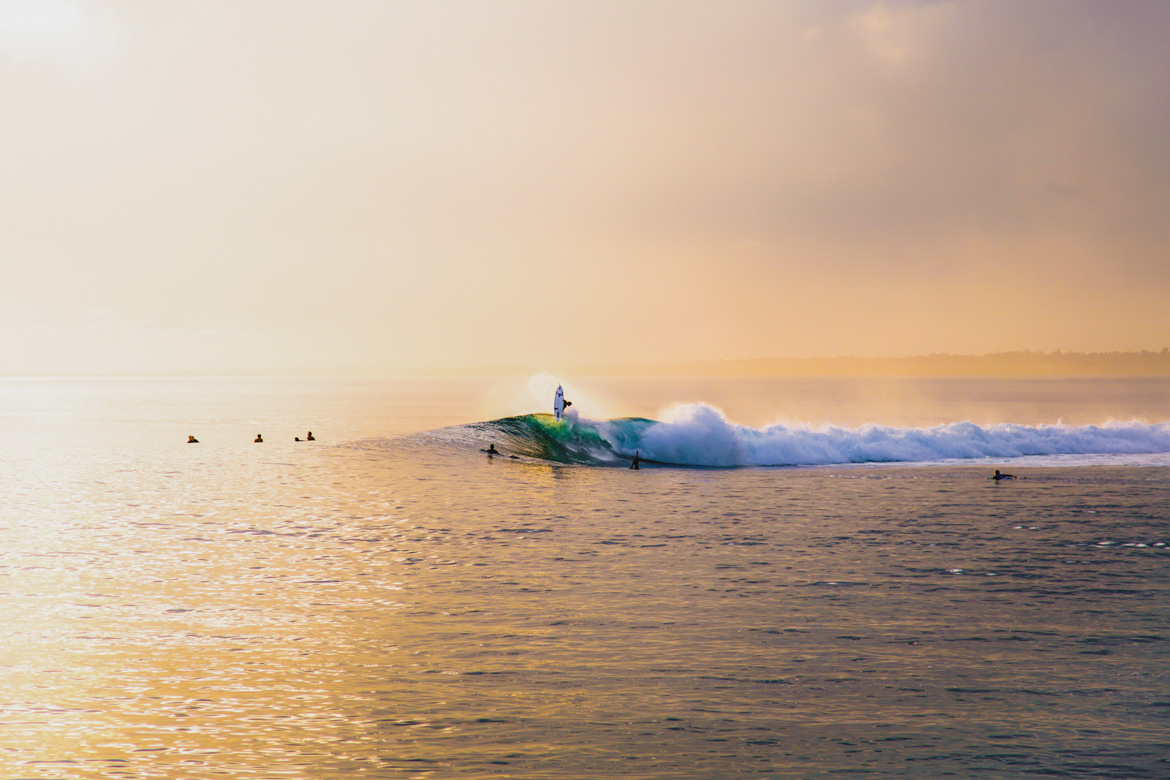 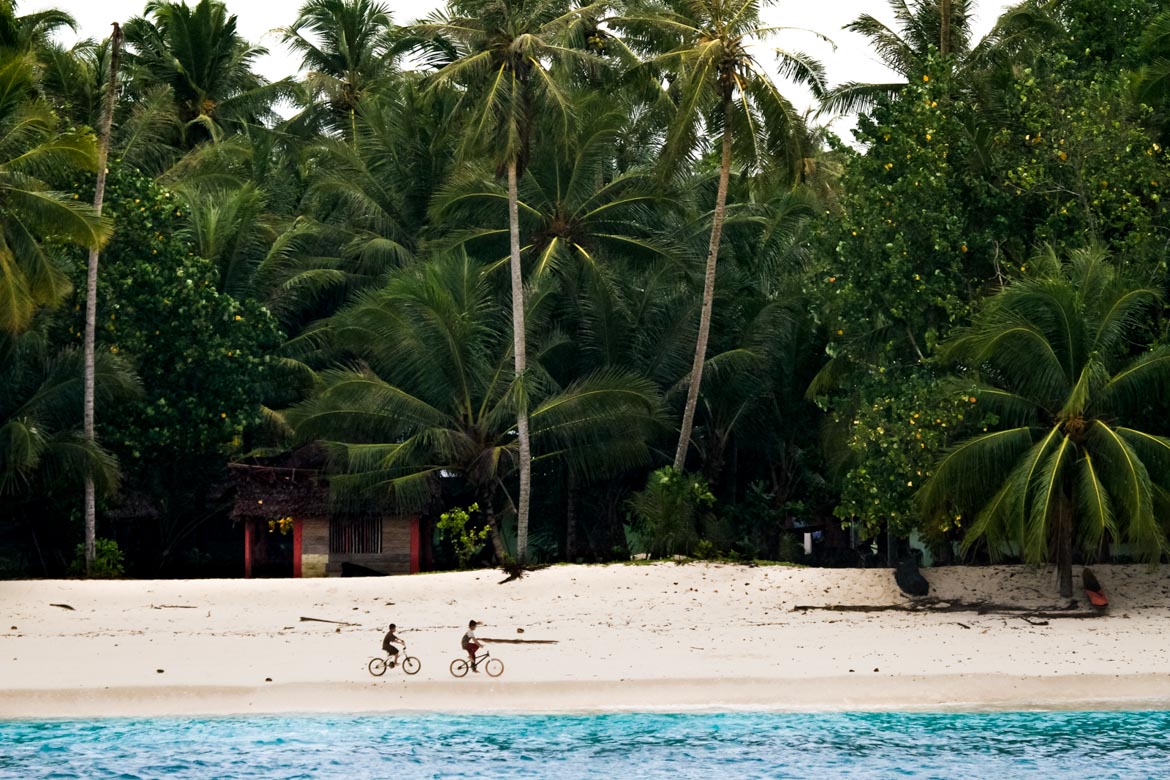 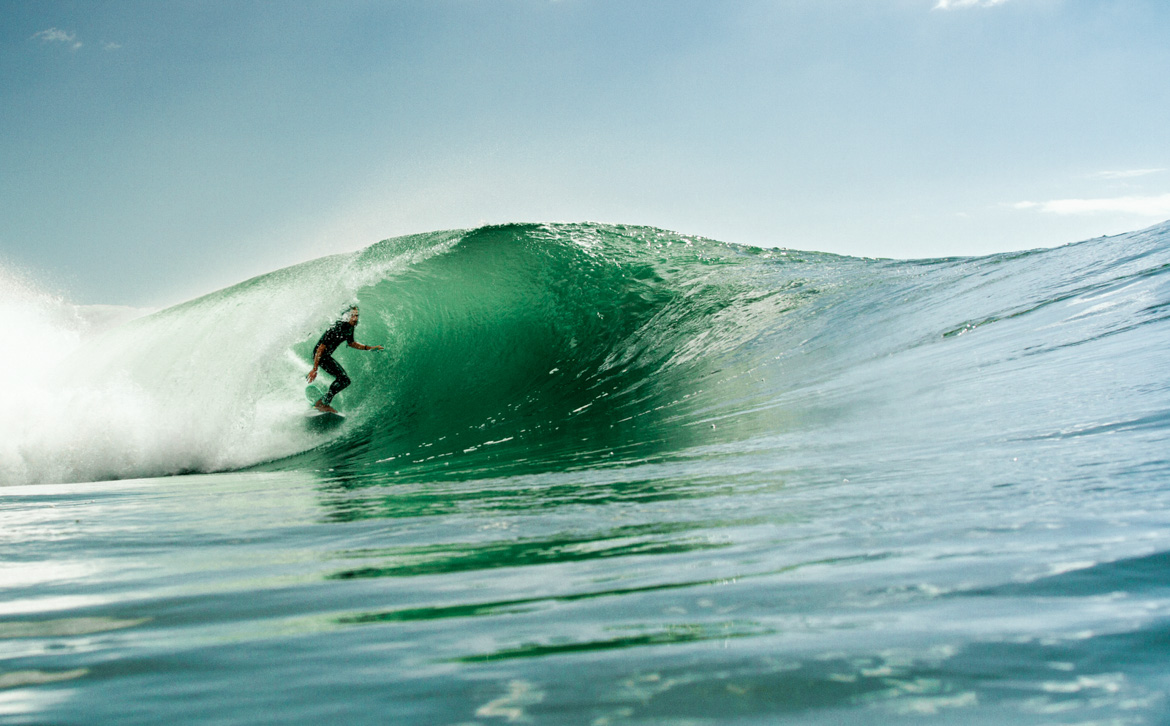 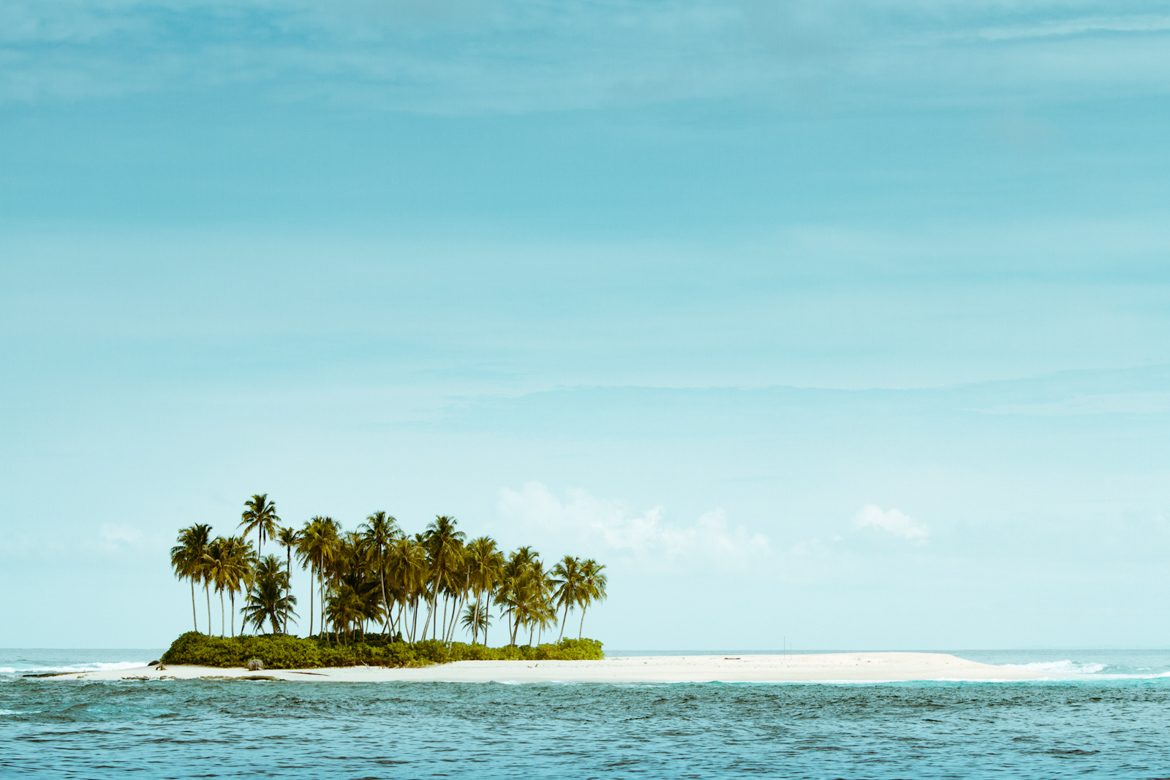 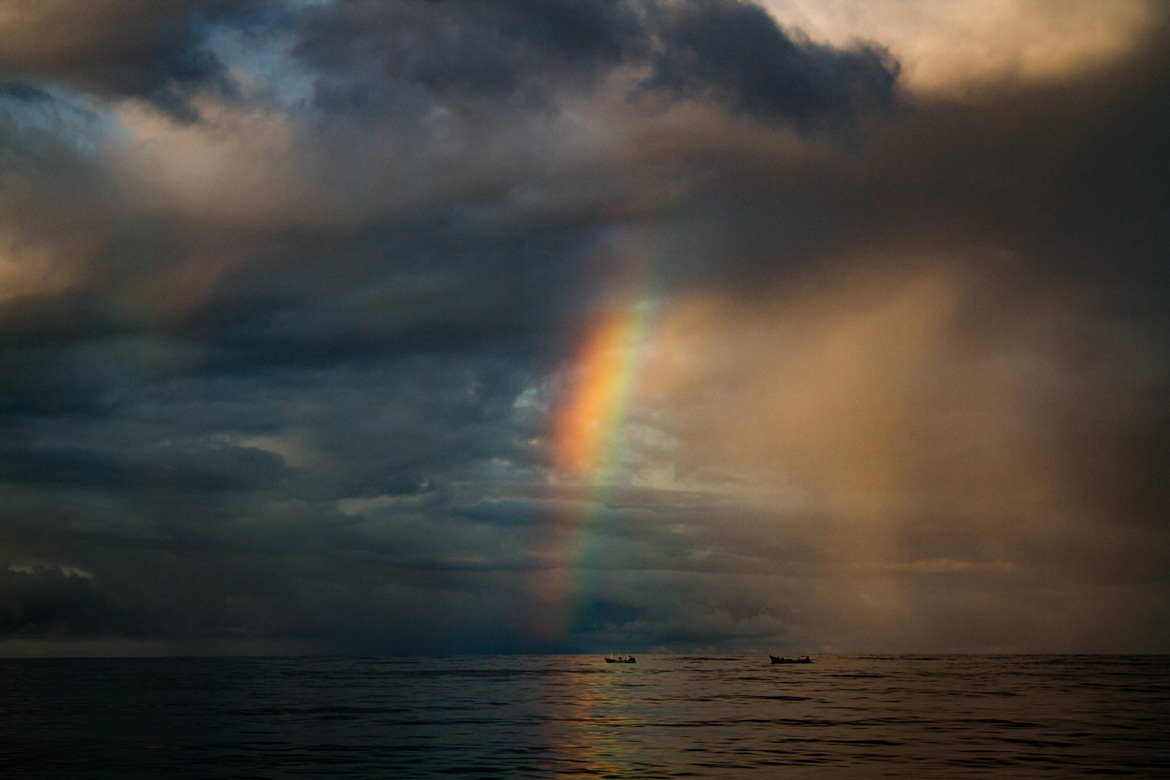 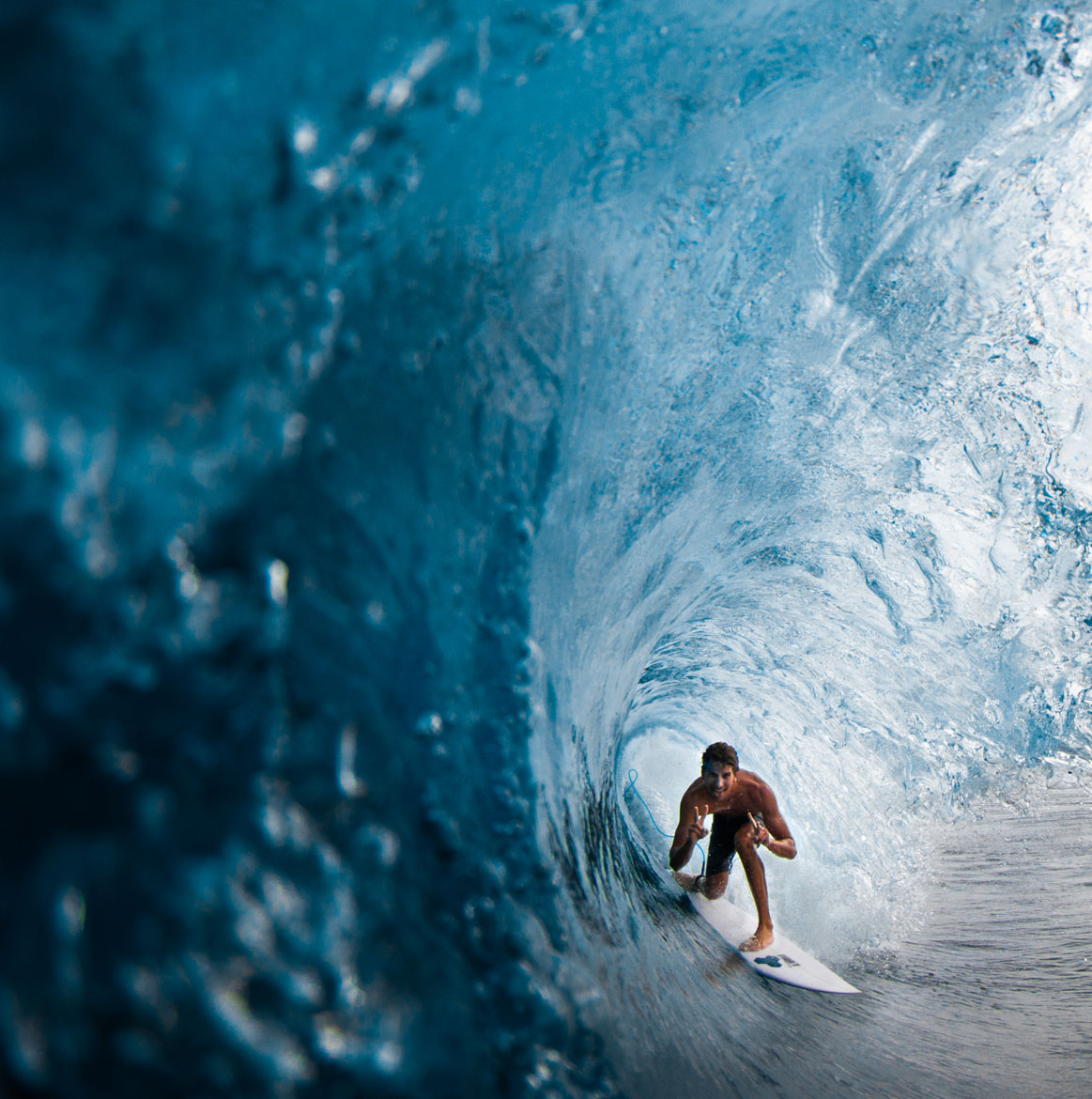 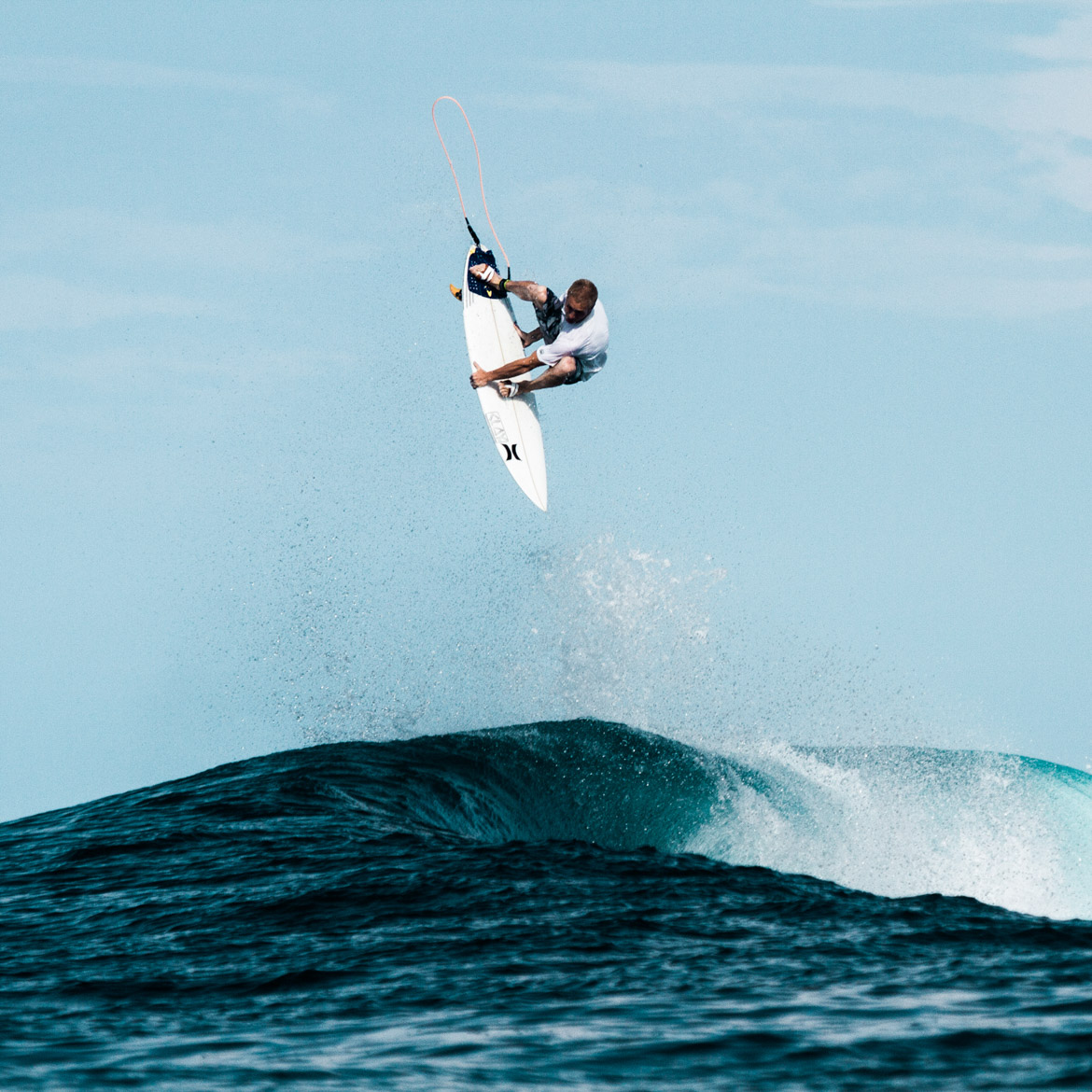 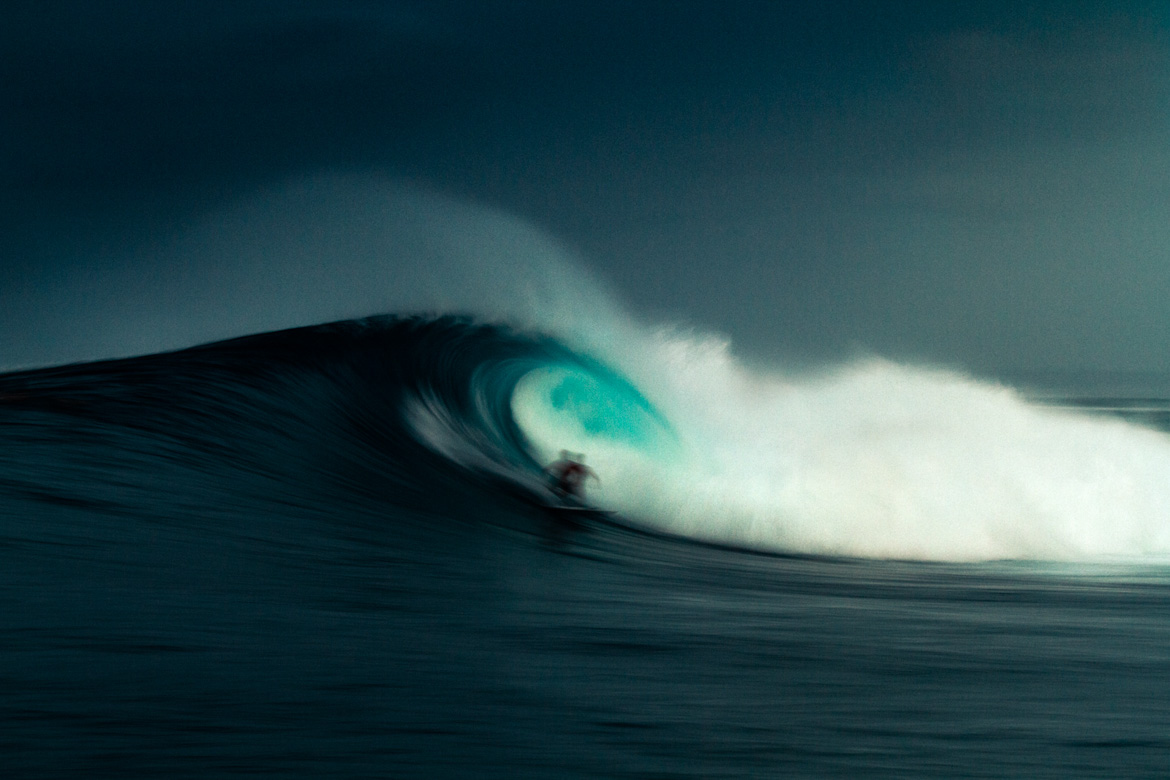 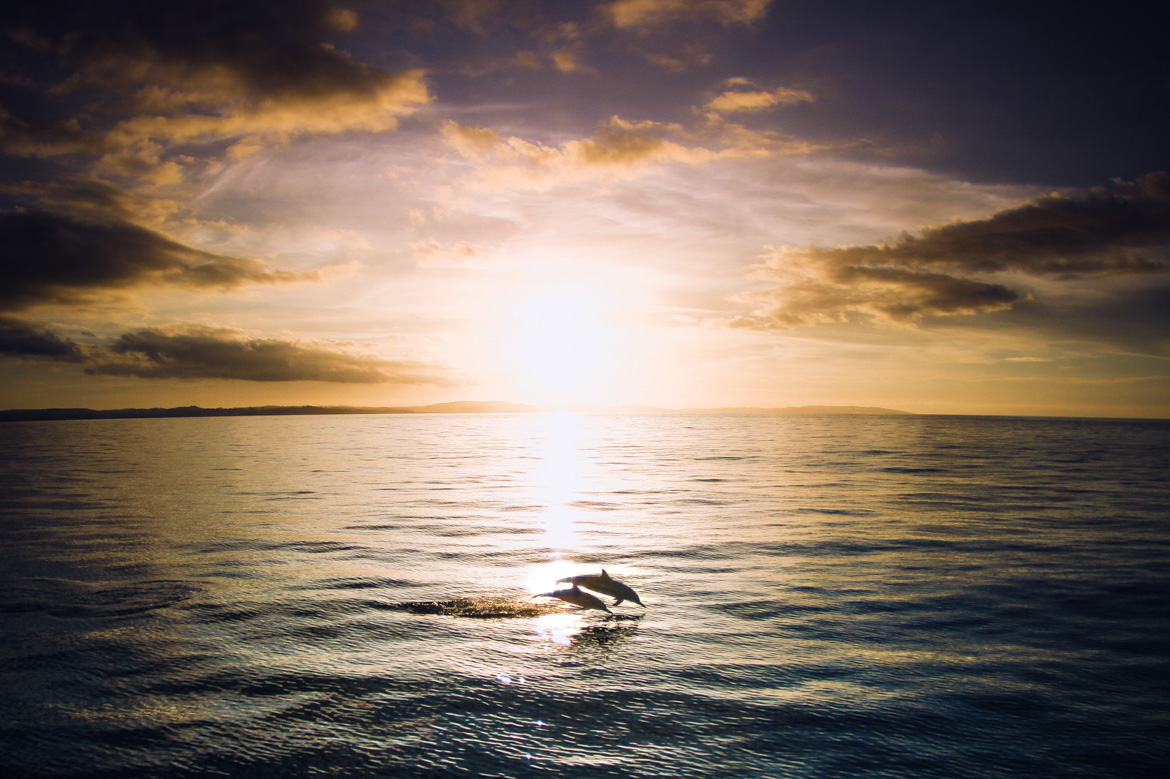 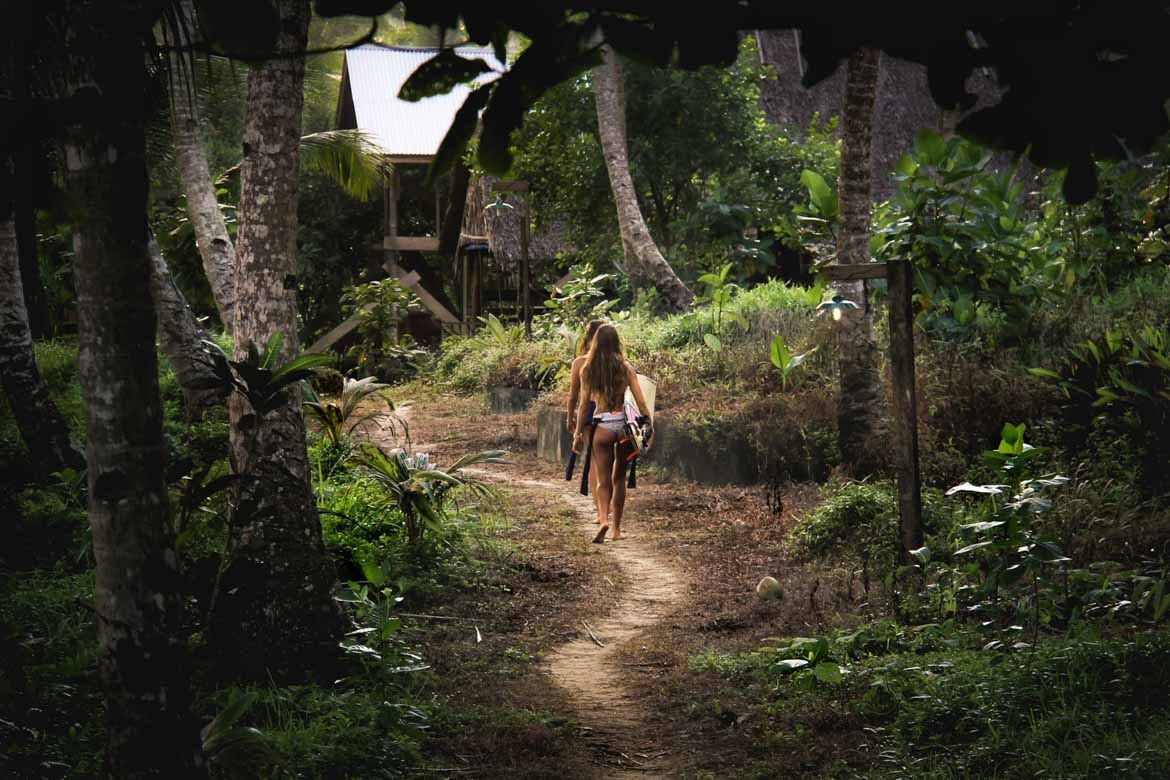 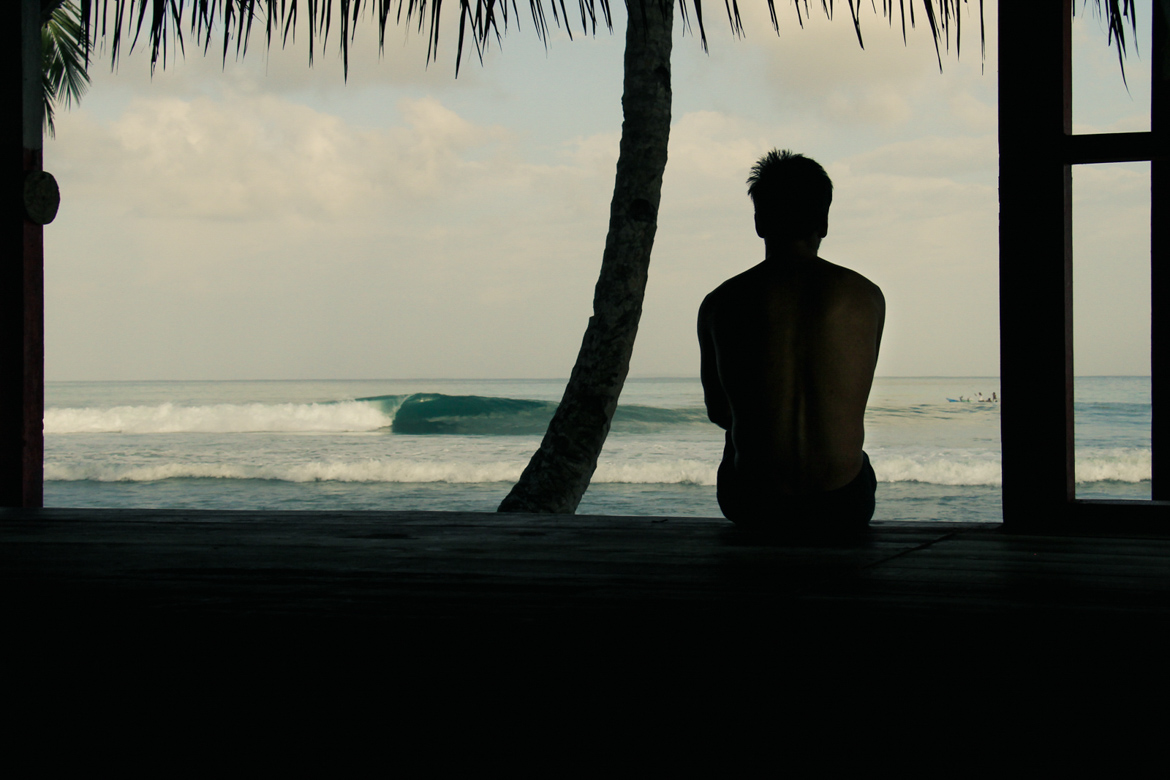 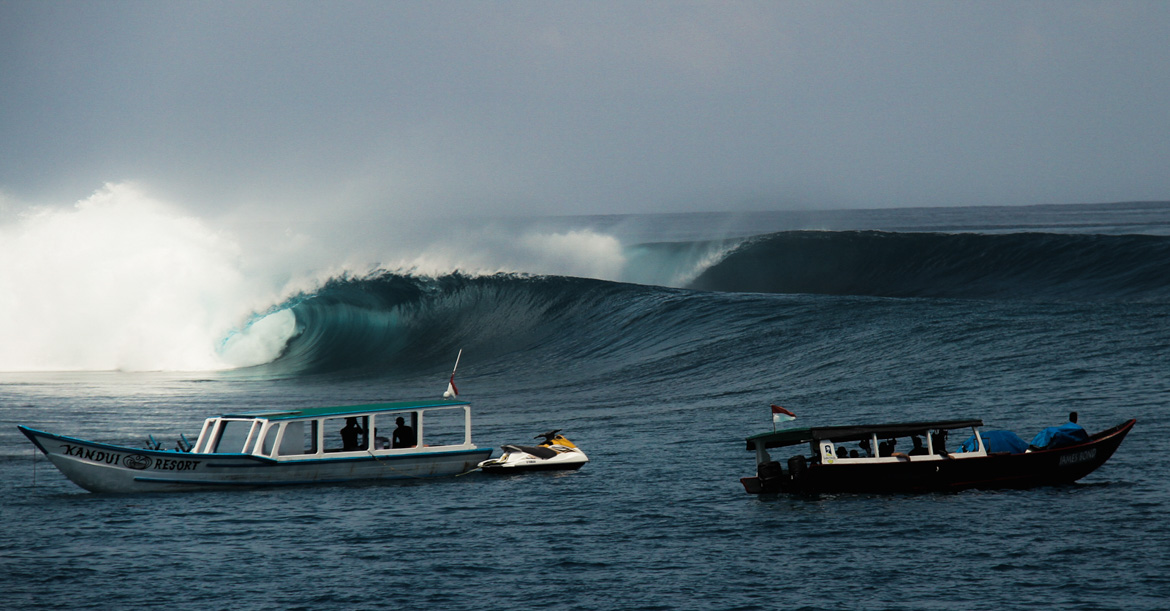 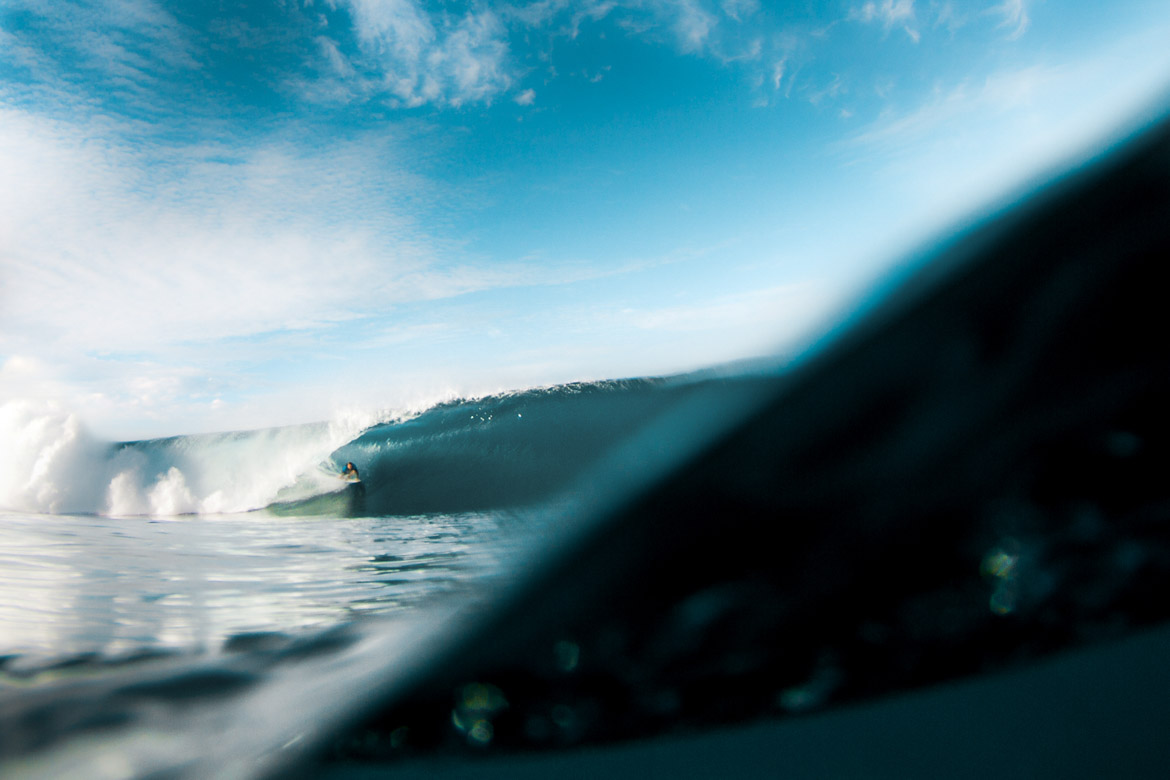 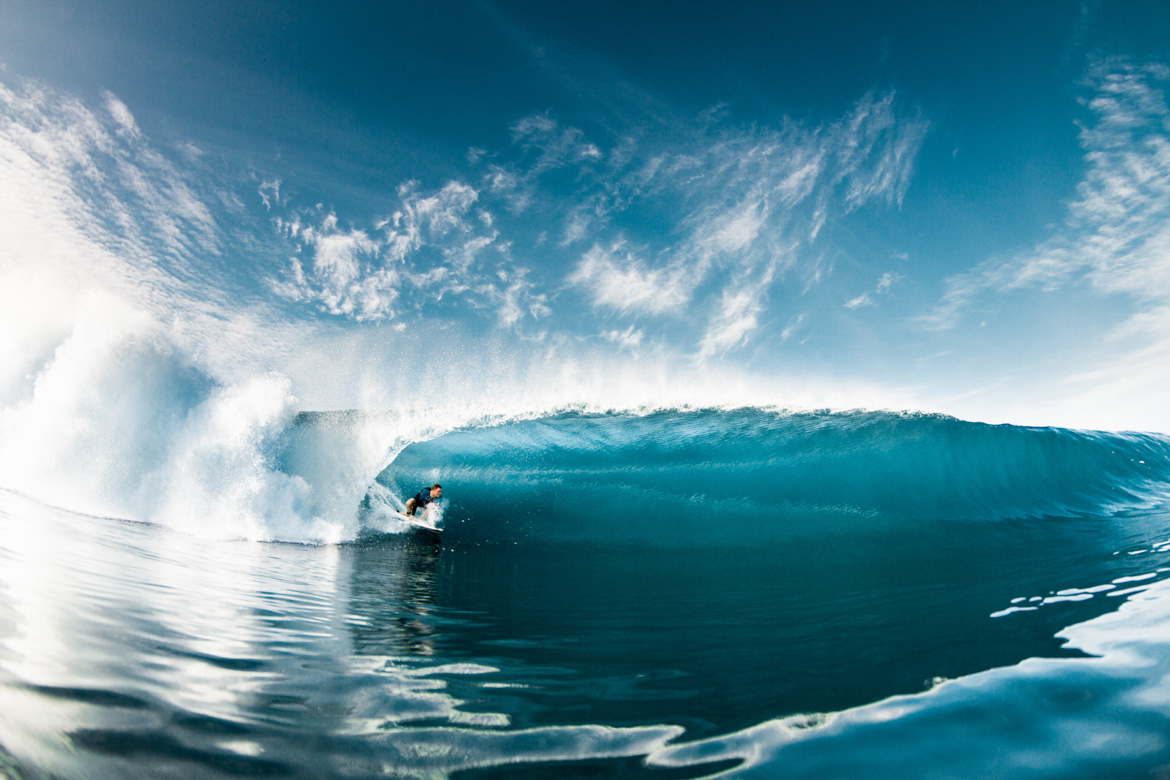 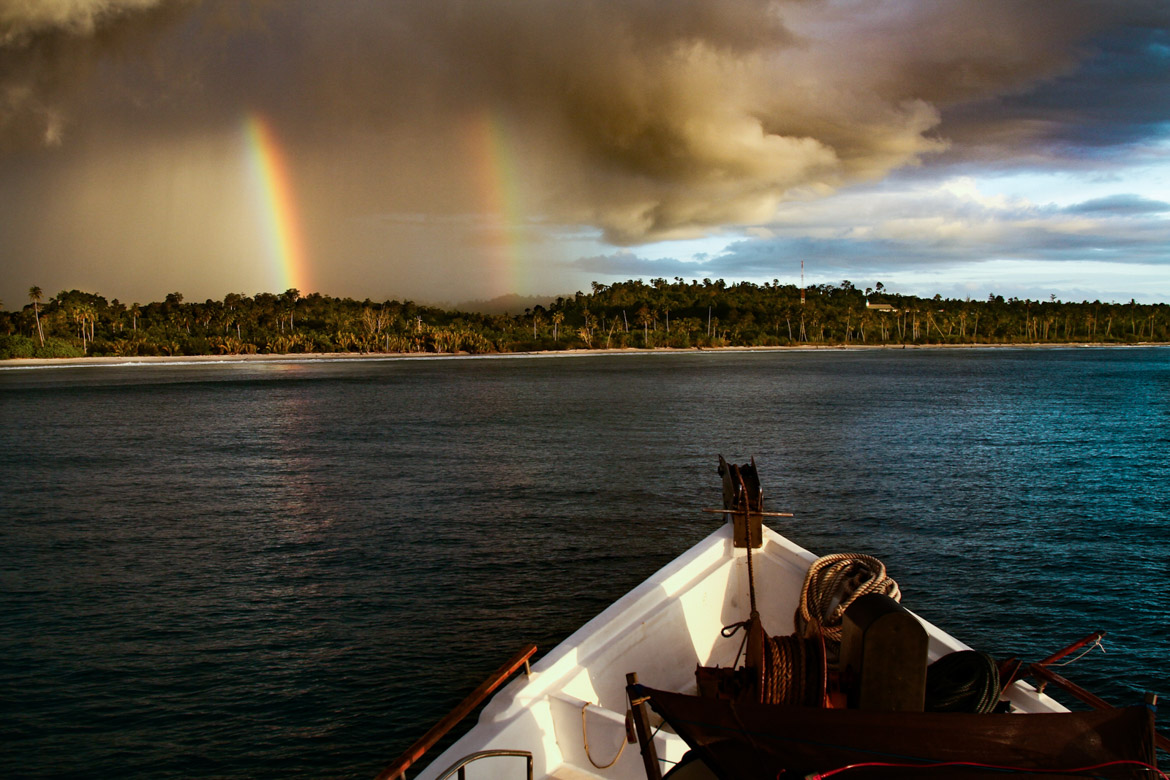 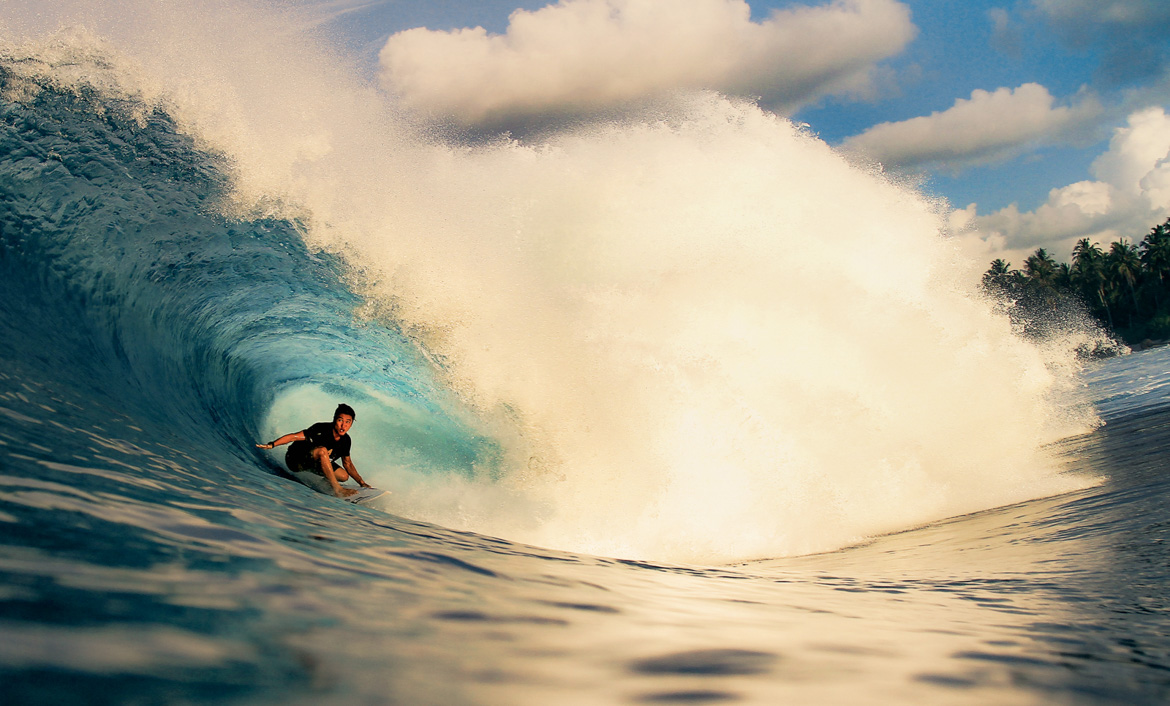