Growing up in Jervis Bay, a place he describes as a “paradise for photographers”, Jordan Robins was surrounded by white sand beaches, crystal clear waters, and a diverse array of healthy marine life. And it clearly had an effect on his understanding of the ocean, with the 25-year-old’s passion bleeding through his incredible portfolio.

After receiving a Canon 7D for his 21st birthday Jordan, who had been studying science at UOW, never looked back, travelling the world in search of perfect shots (and he’s certainly got a few). Exploring different bodies of water and their inhabitants is his major motivator, chasing experiences he can cherish forever.

“A recent trip to Coral Bay in West Australia was definitely a highlight, swimming with whale sharks (the largest fish in the entire ocean) and even sharing the ocean with some friendly tiger sharks was an amazing experience,” Jordan says. “The craziest experience to date would have been a trip to Tonga to swim with and photograph humpback Wwales in their natural environment. Coming face to face with and interacting with these majestic gentle giants was an experience that I will never forget.”

His enthusiasm for the water has got him into trouble too, with one particular incident landing him in hospital. “…One afternoon when I was out shooting the sunset down at the beach. The sky was starting to light with some crazy colours and as I ran down to the water’s edge in excitement, I didn’t look where I placed my feet and ran straight over some razor-sharp oysters,” he says.

“With adrenaline taking over I didn’t think I had done much damage and I continued on and jumped in the water. After the light faded I got back in and looked down at my feet to see blood pouring out. Wrapping my foot up in a blood-soaked towel, I drove myself into the casualty ward of the hospital where I sat till midnight waiting to get my foot stitched up. I managed to get some nice shots of the sunset so it was kinda worth it.” 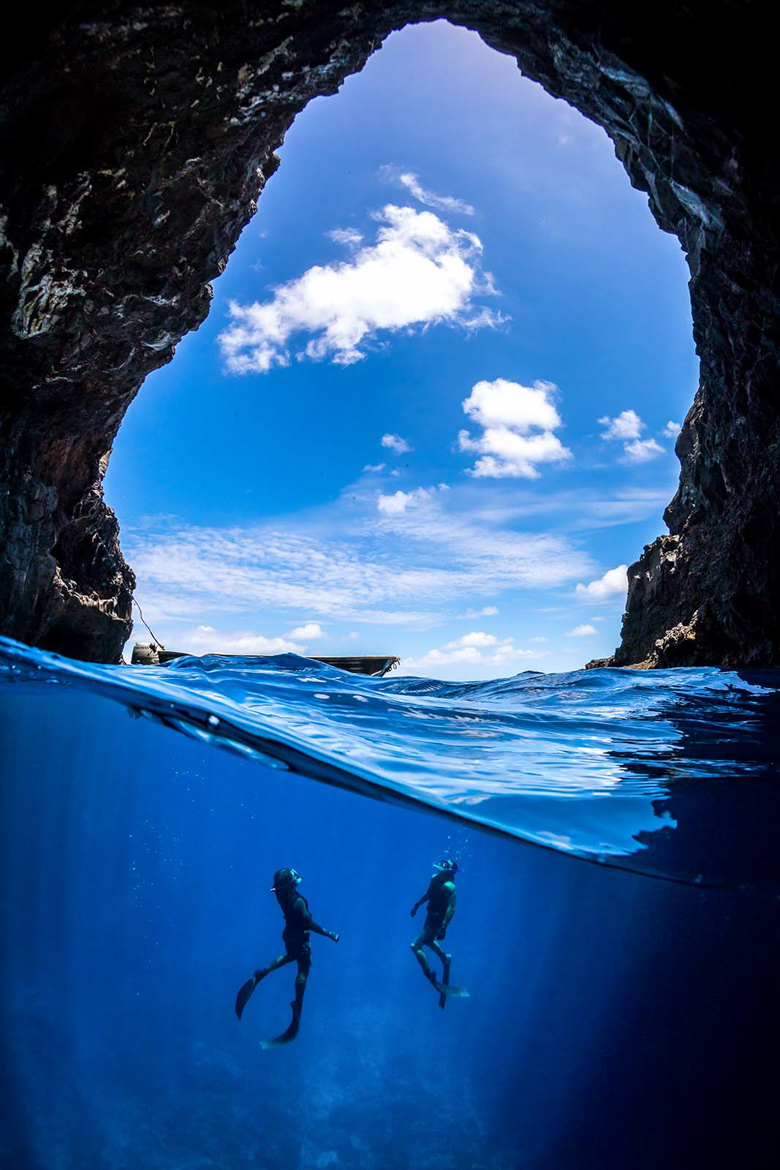 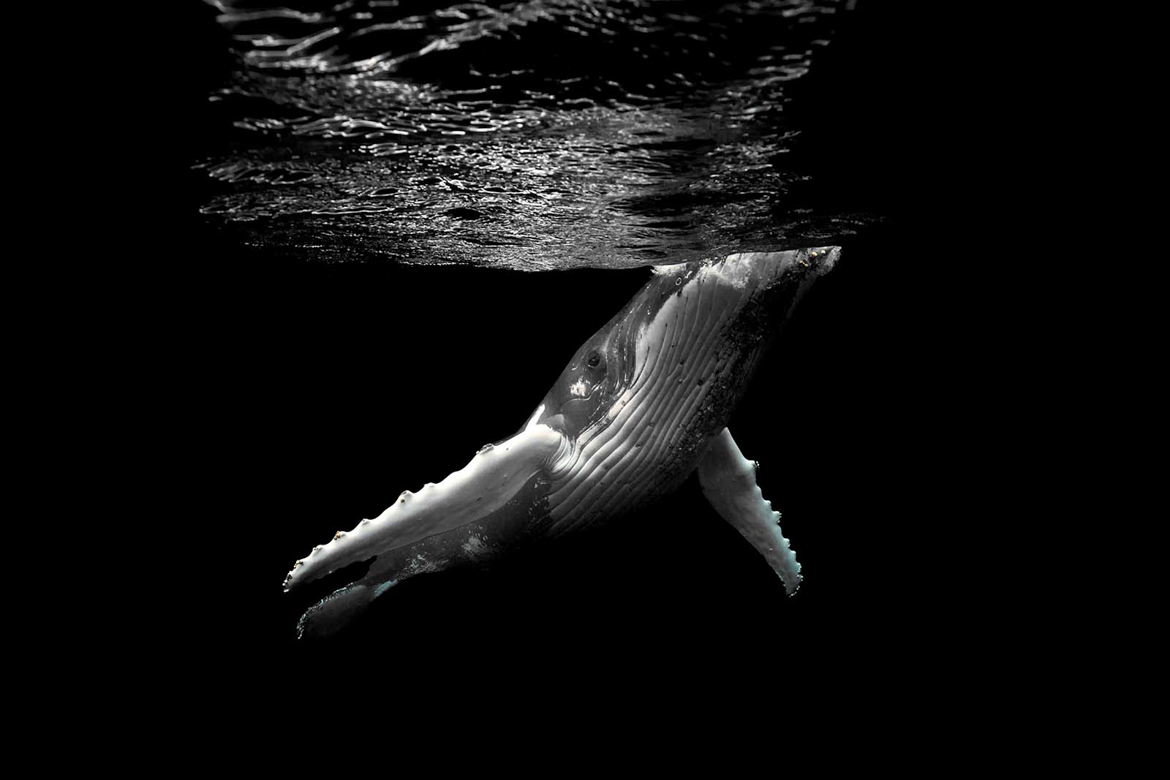 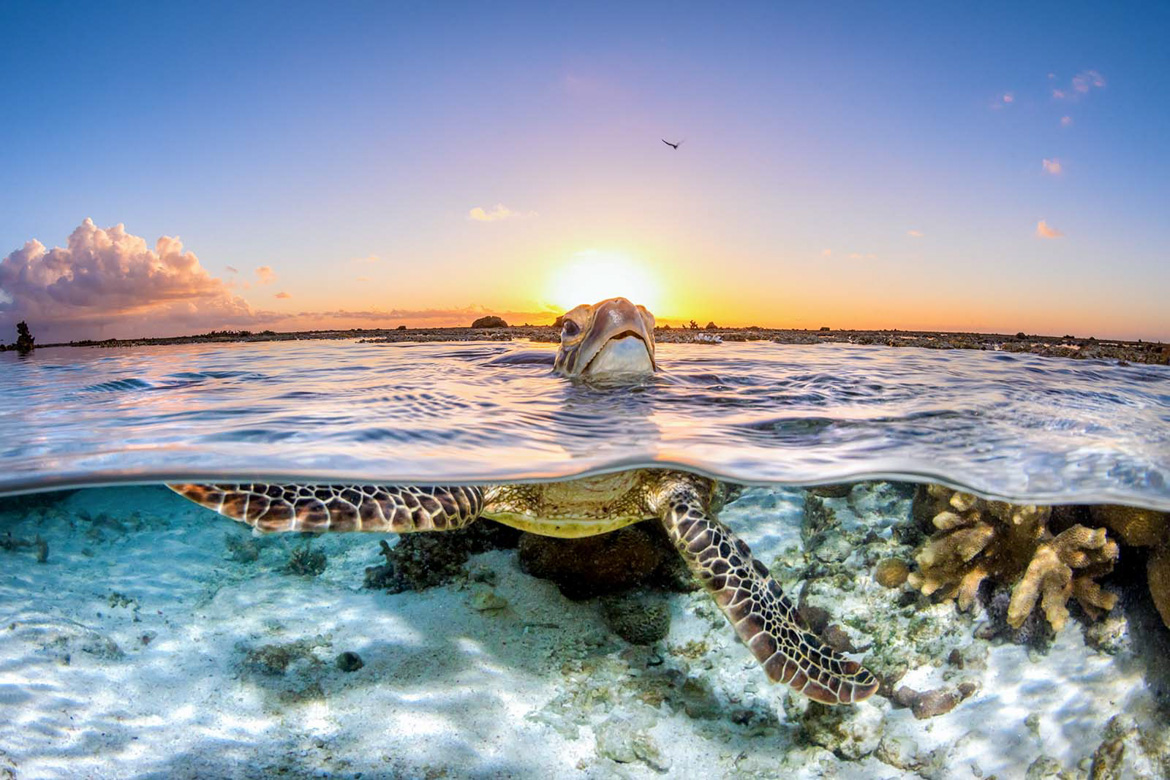 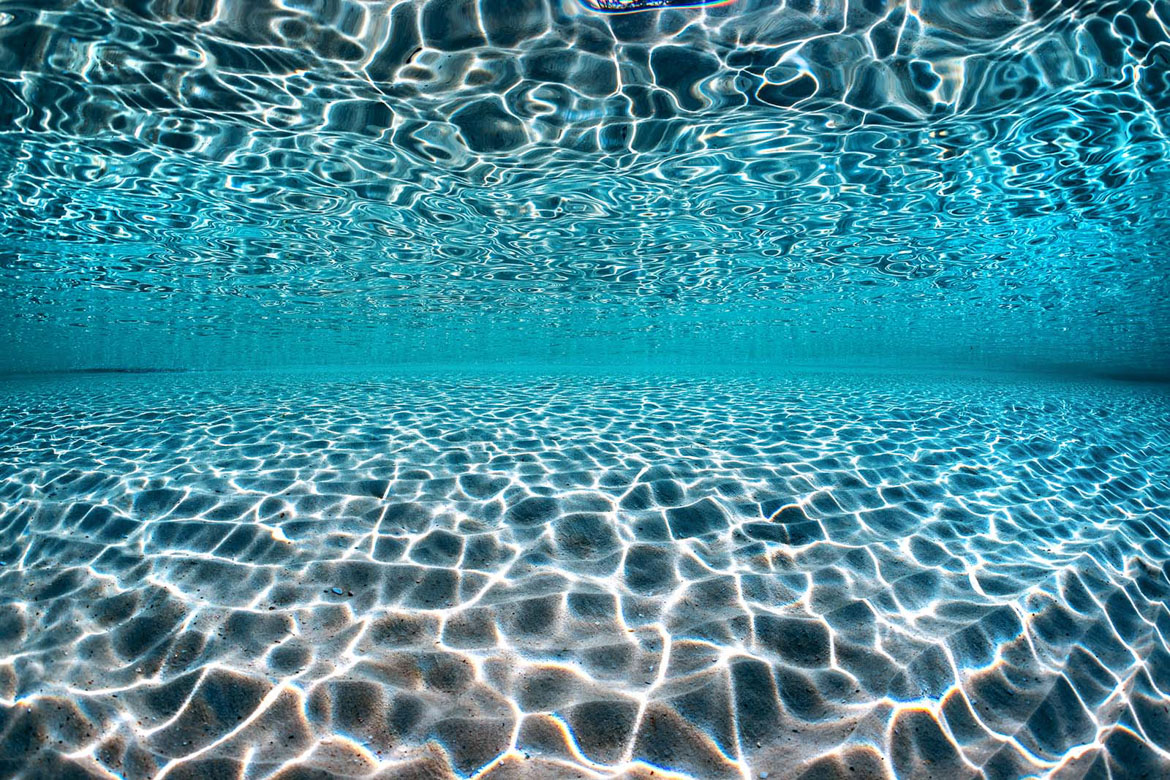 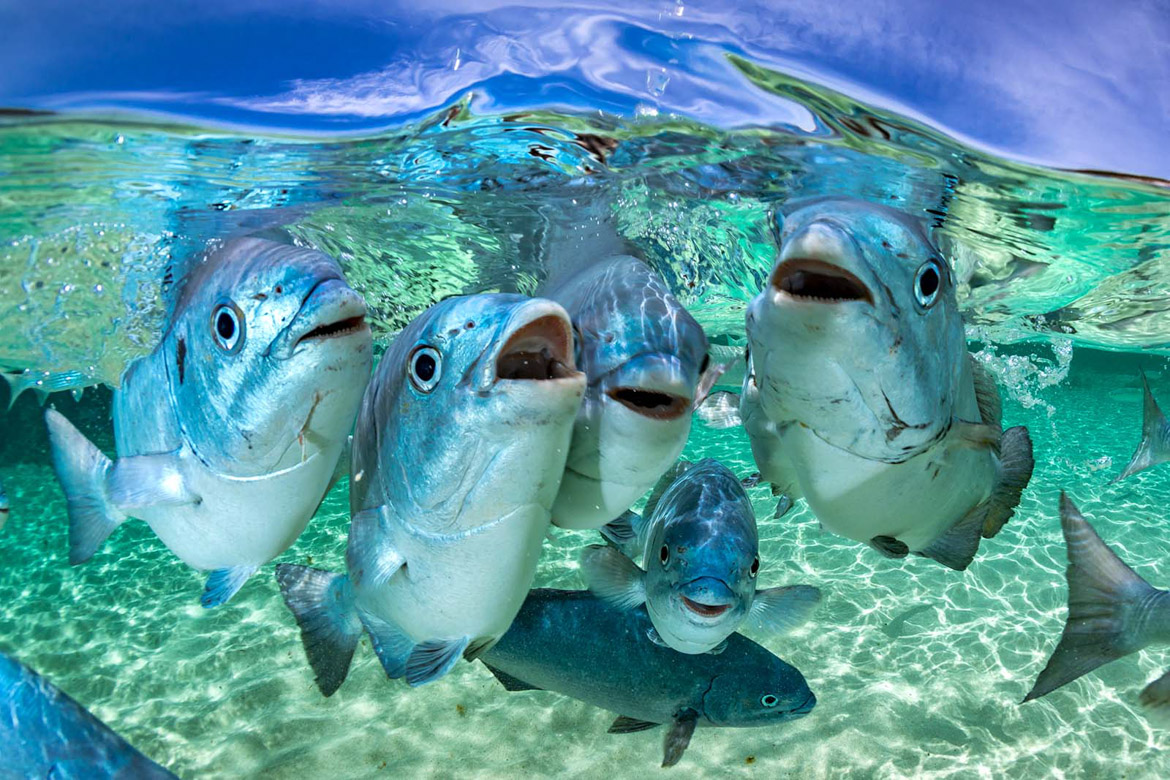 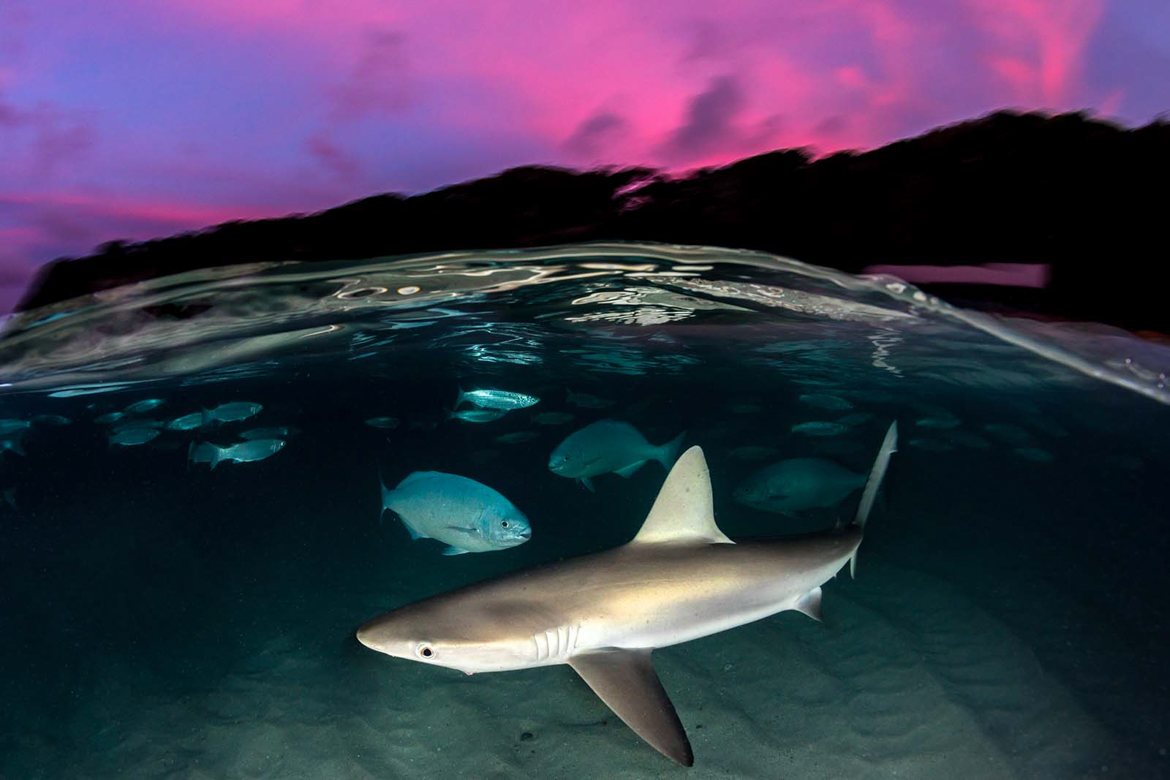 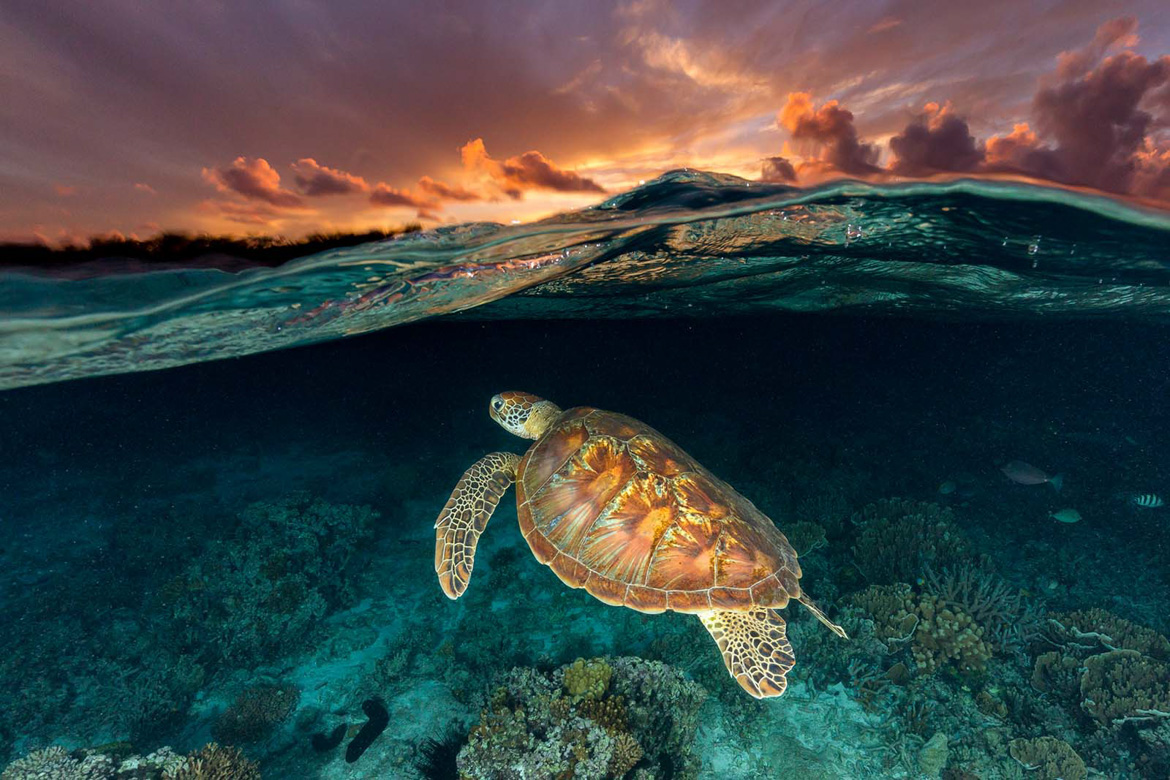 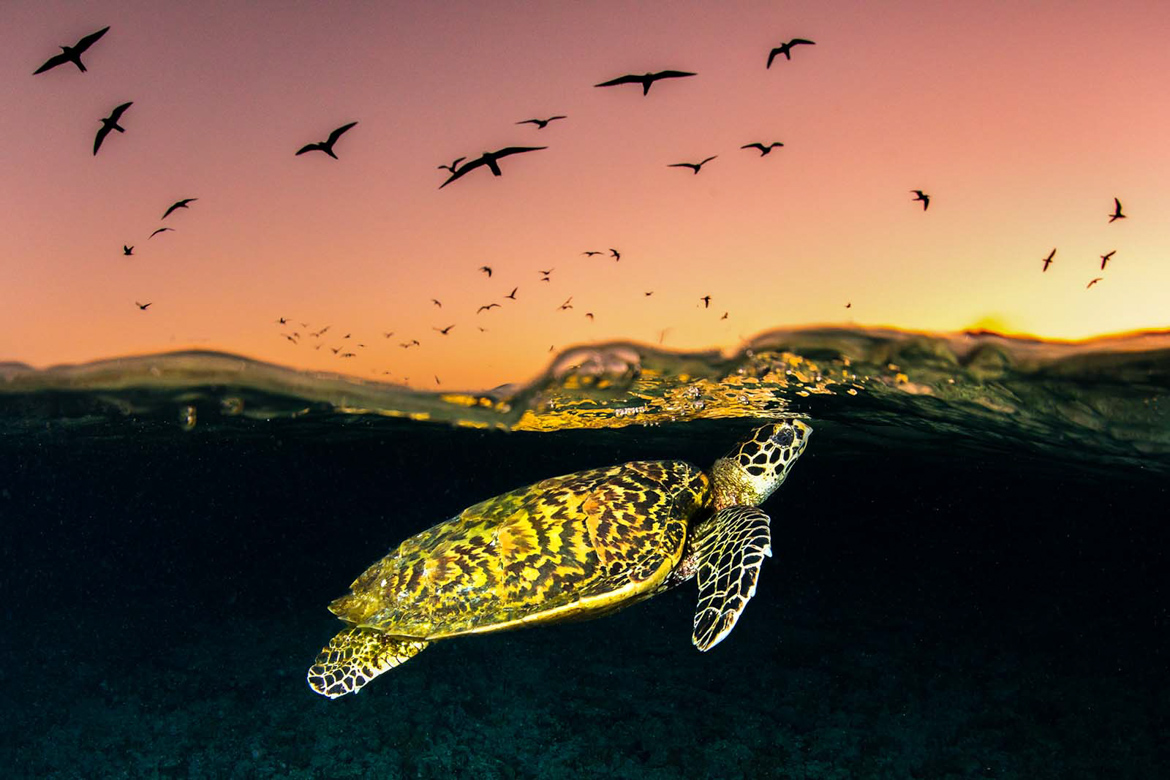 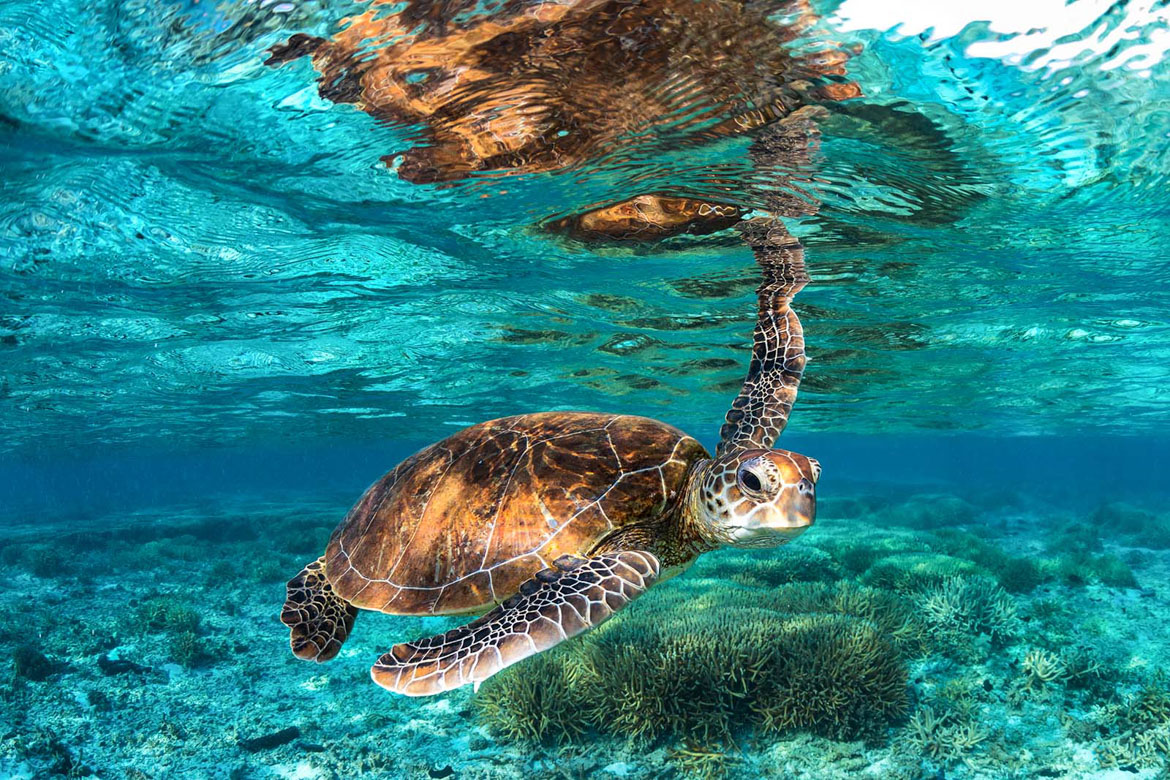 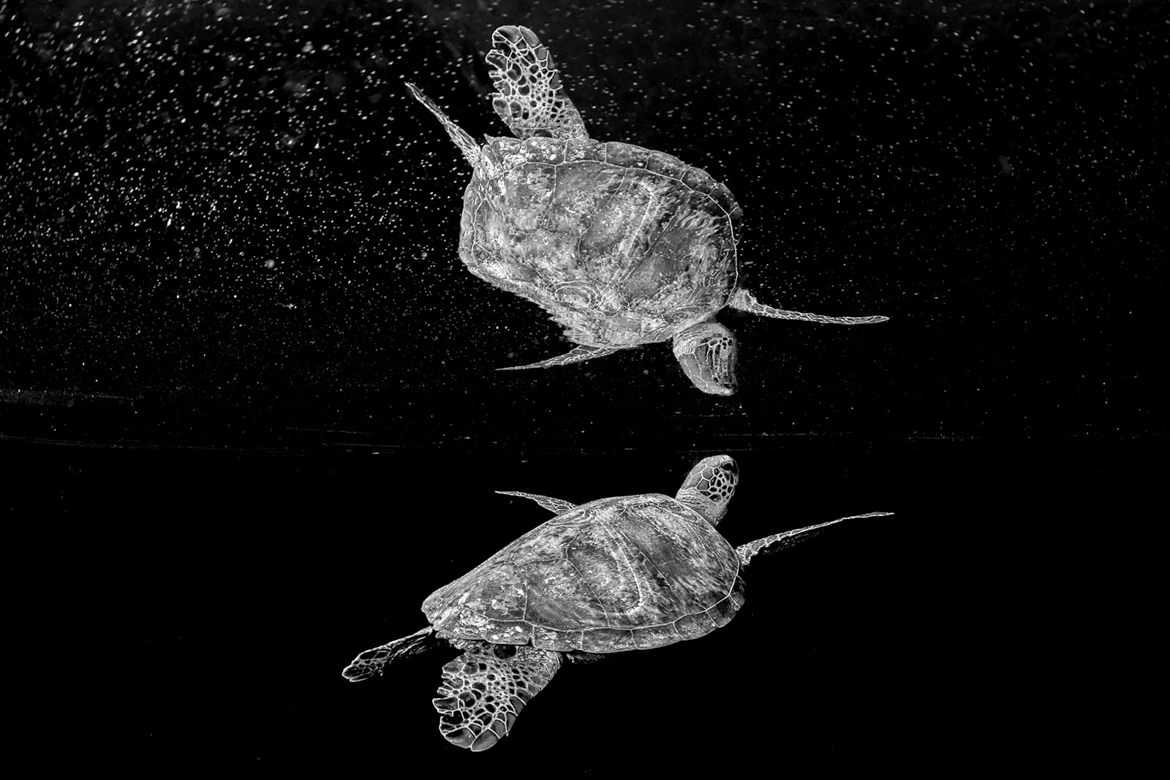 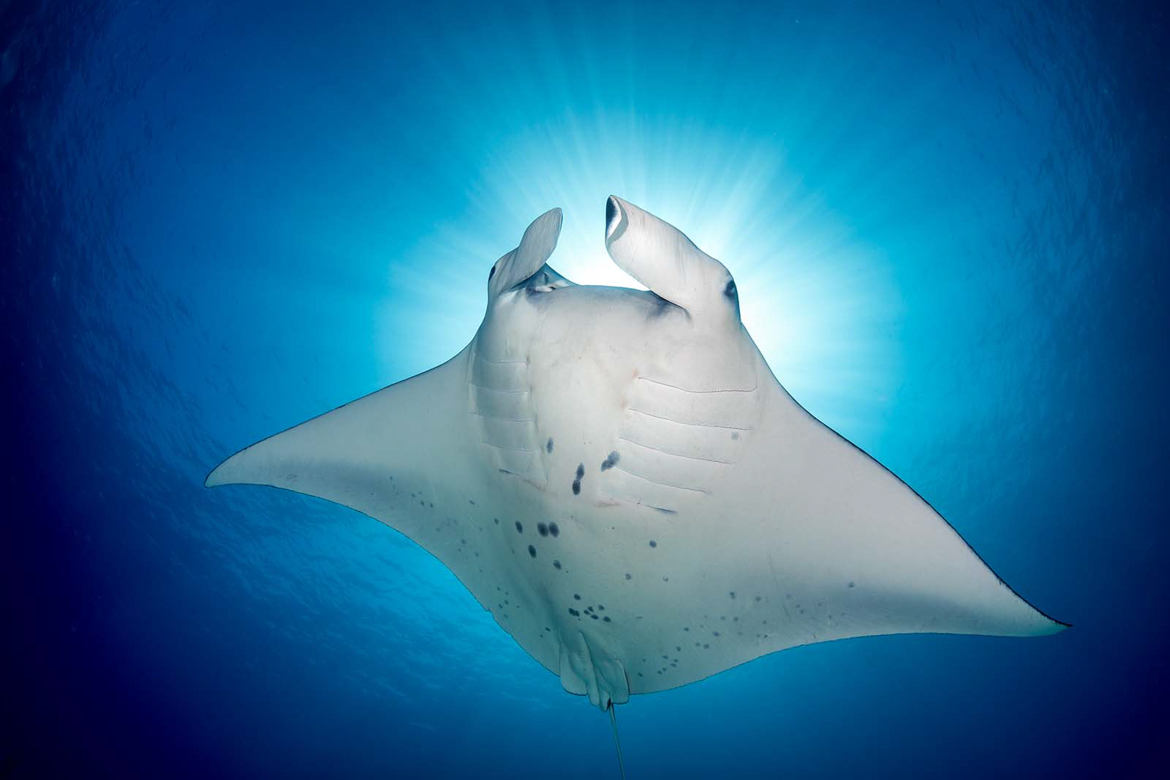 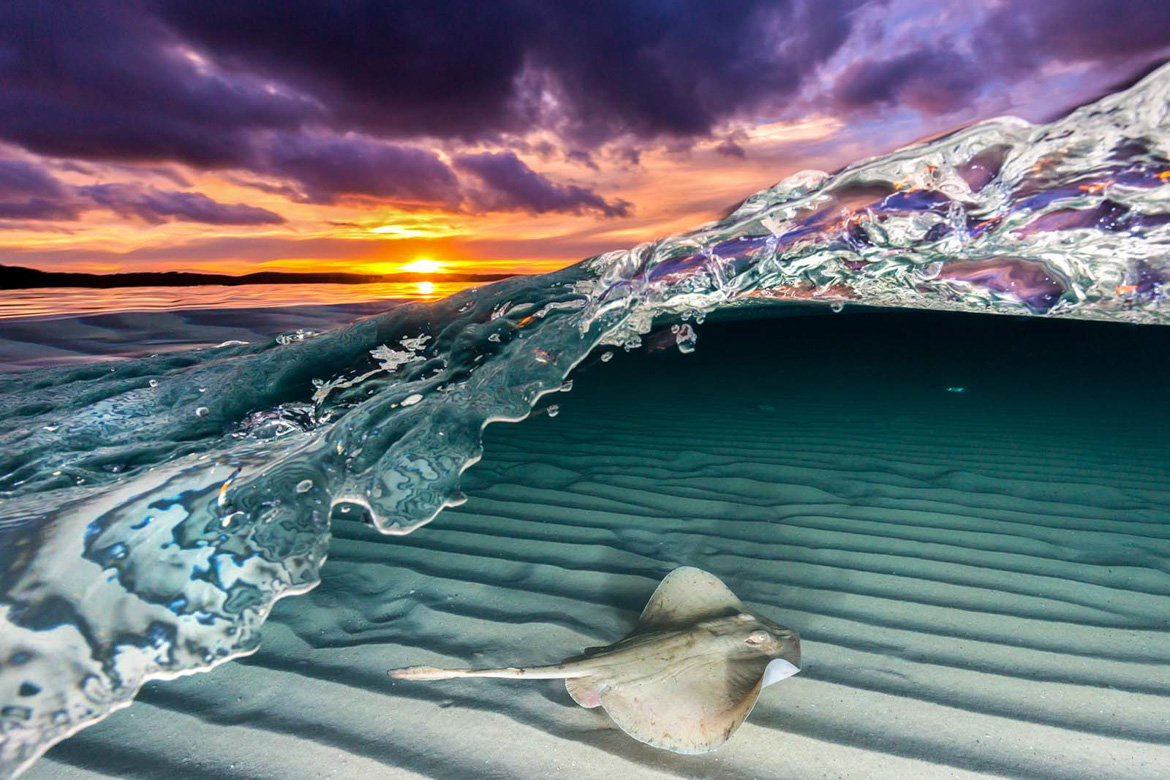 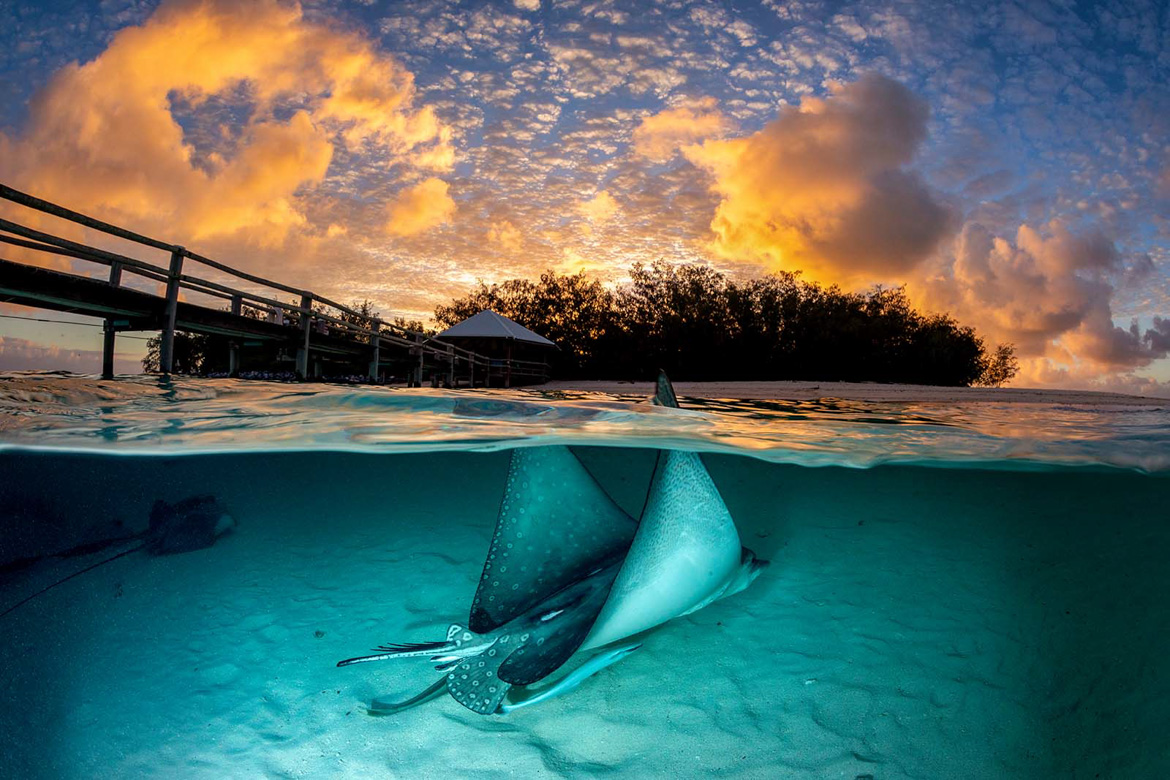 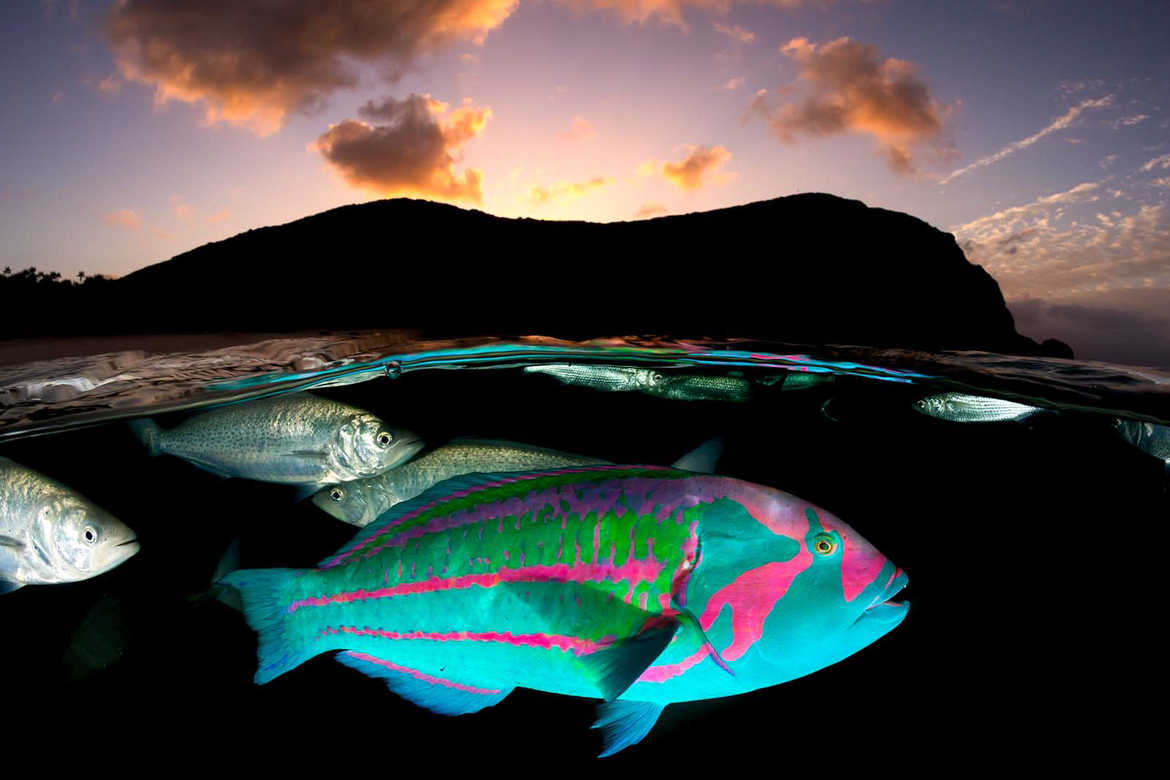 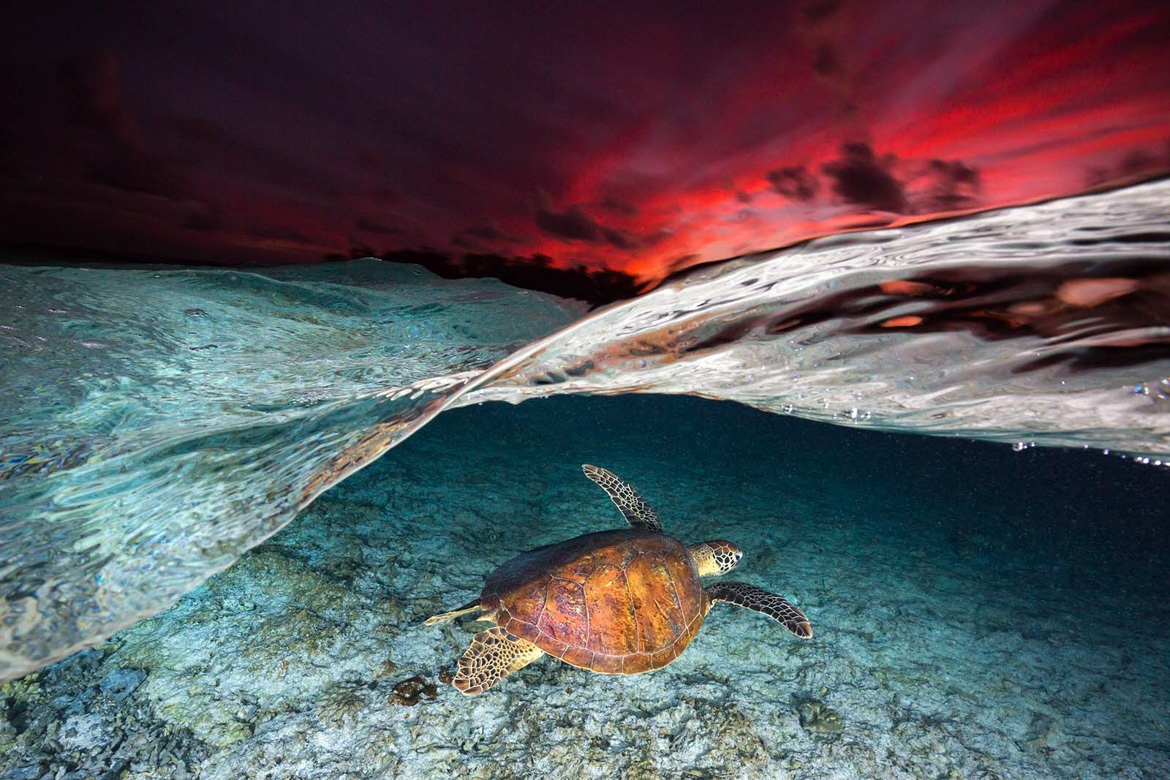 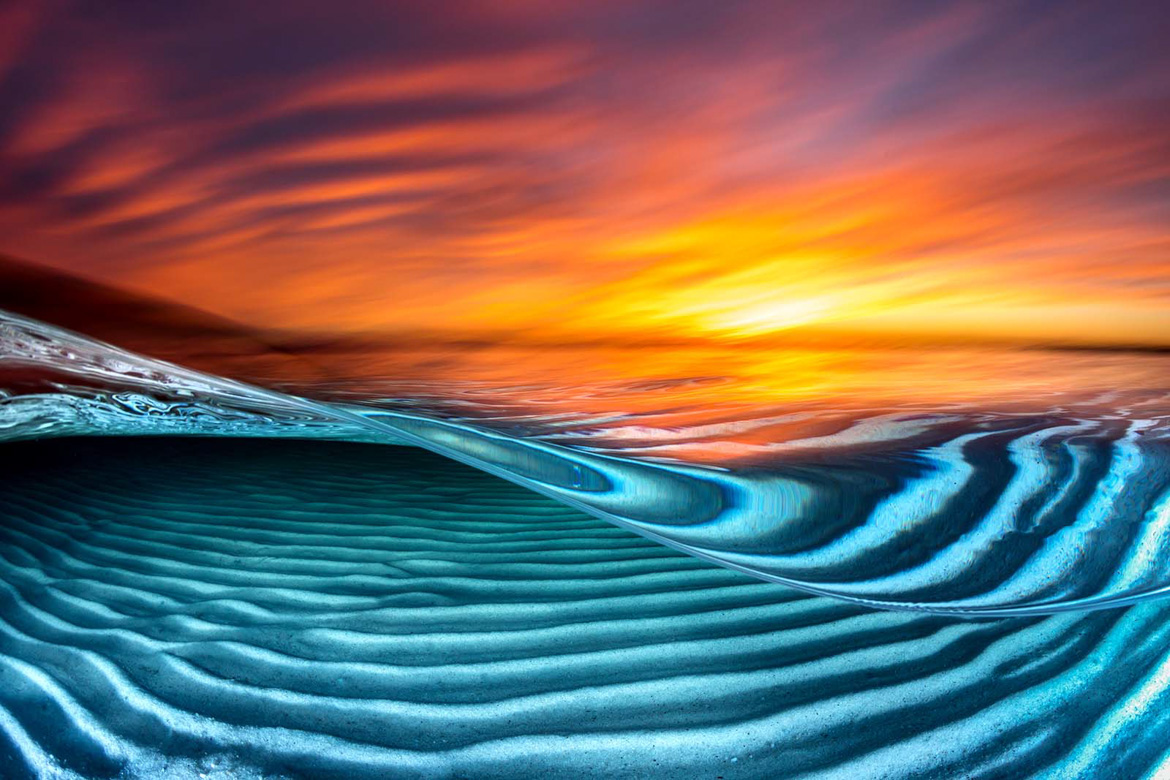 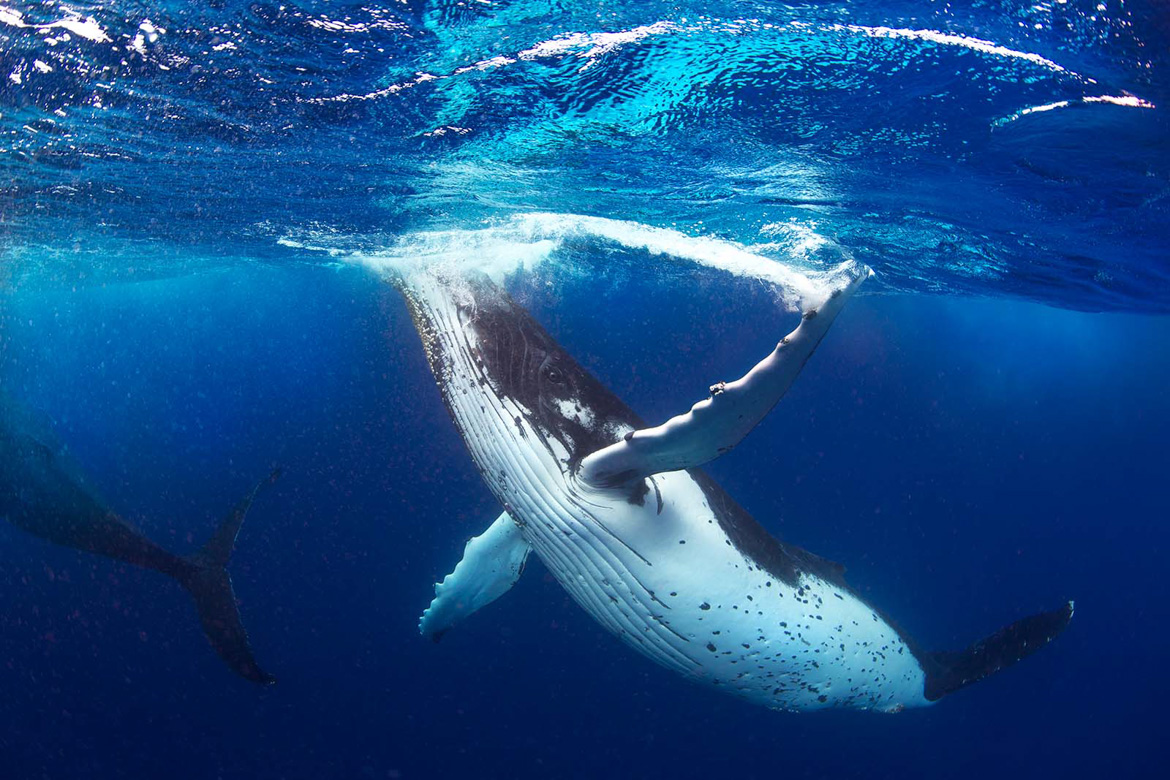 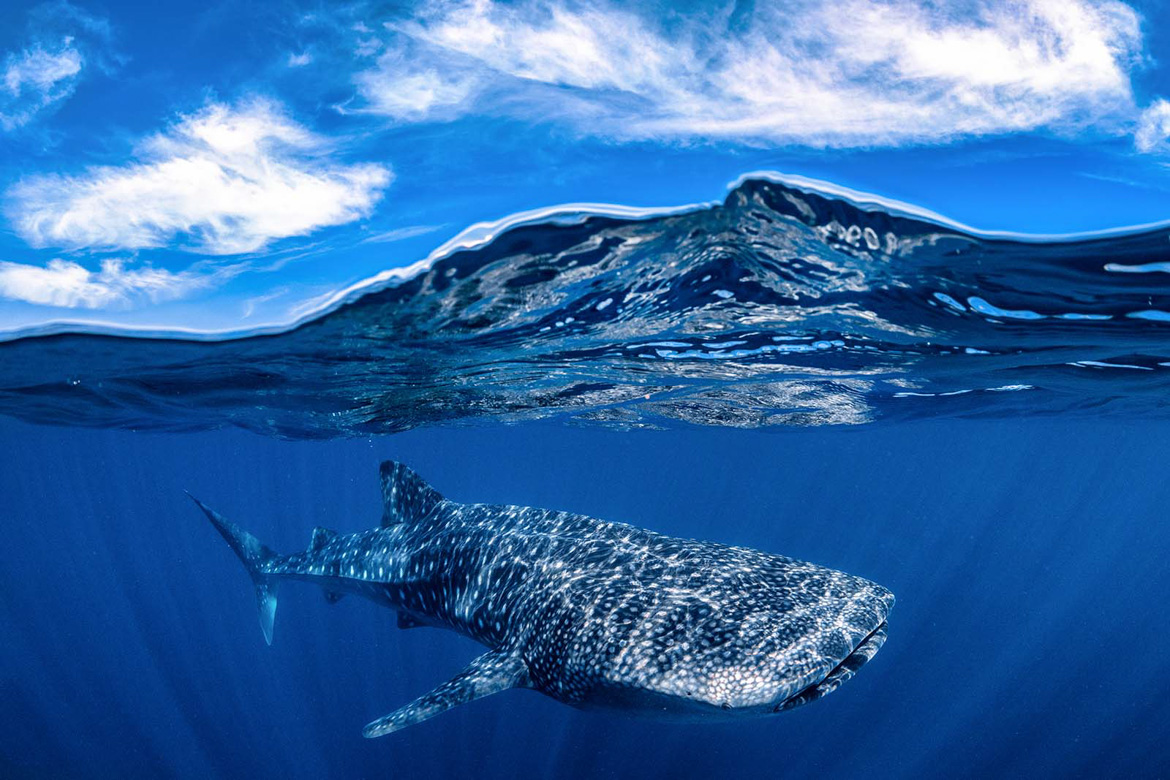 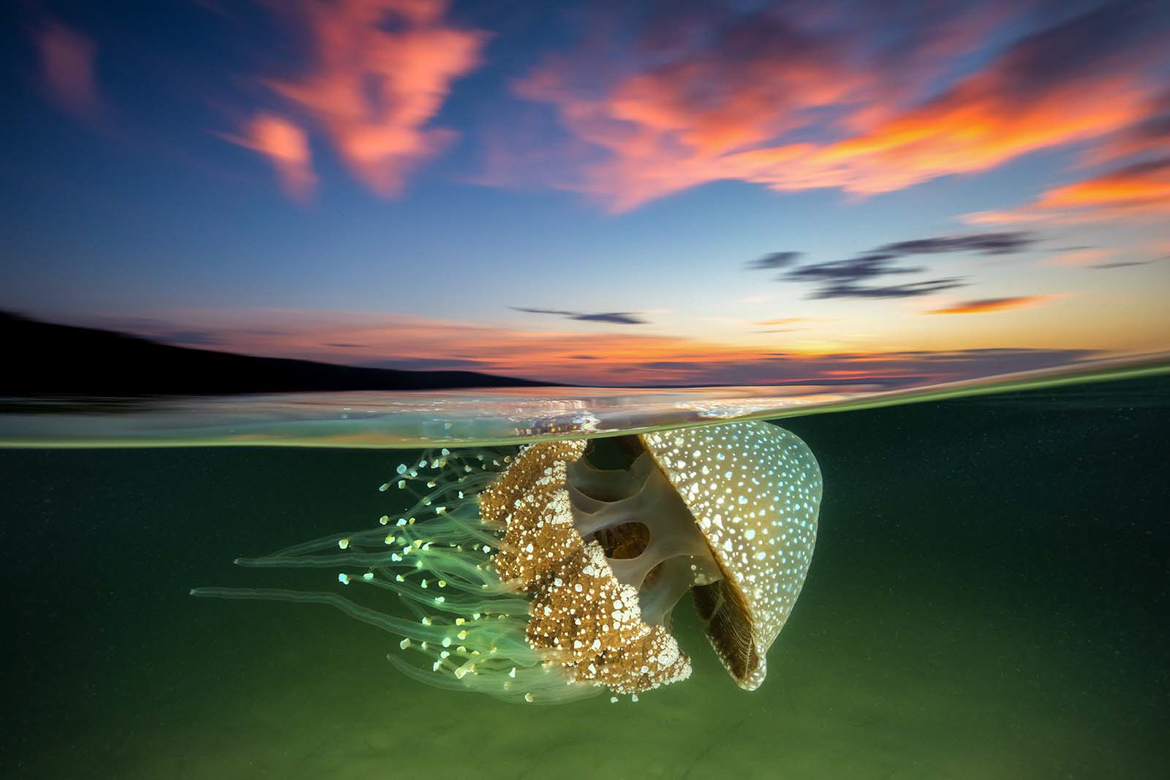 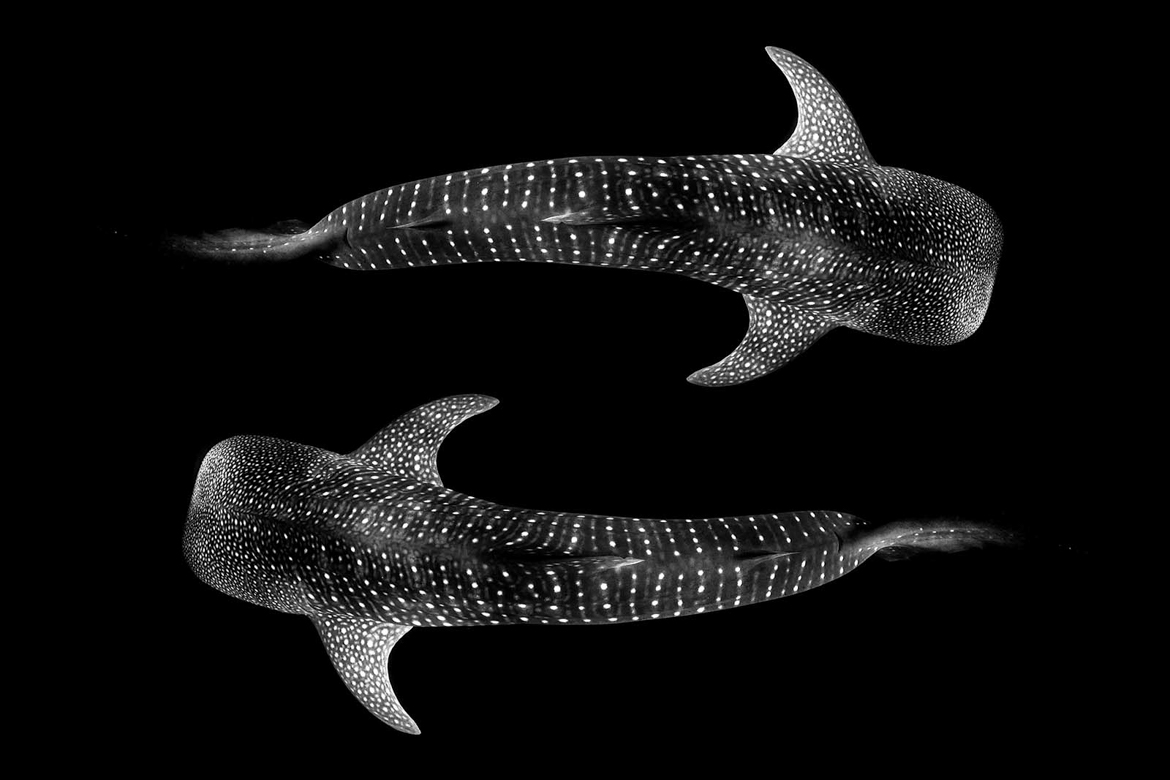